The Chinese state-run media Global Times, though admitting to casualties, wrote on Twitter that if China released the number then the Indian government would again come under pressure. 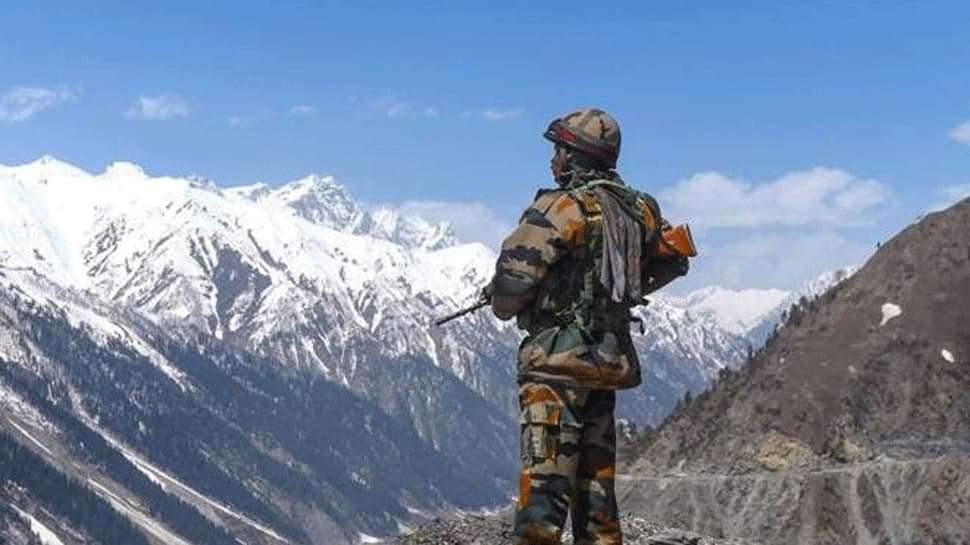 New Delhi: The Chinese Foreign Ministry has refrained from revealing the exact number of casualties China's People's Liberation Army suffered during the border clash with Indian troops last week. "Don't have any information to add on the number of casualties faced in Galwan faceoff," the Chinese foreign ministry said.

Chinese Foreign Ministry spokesman Zhao Lijian, during a media briefing in Beijing, reiterated that China and India are in communication with each other to resolve the situation on the ground through diplomatic and military channels.  He, however, refused to comment on Union Minister and former Indian Army chief Gen (retd) VK Singh's remarks that more than 40 Chinese soldiers were killed in the Galwan Valley clash in eastern Ladakh. "I have no information to release on that," he said.

On the other hand, Chinese state-run media Global Times, though admitting to casualties, wrote on Twitter that if China released the number then the Indian government would again come under pressure. "The reason why China did not release casualties number is that China also wants to avoid an escalation. If China releases the number which is less than 20, the Indian govt would again come under pressure," the tweet read.

It also added that Indian officials are giving wrong numbers just to satisfy hardliners by claiming that China lost more soldiers than India.

Ever since the clash on June 15 at the Galwan Valley between the Indian and Chinese troops, Beijing has consistently declined to reveal the details of the casualties on its side, while the official media editorials have said that China too suffered casualties.

At least 45-50 personnel of the Chinese army are believed to be killed in the violent face-off with Indian Army troops in the Galwan valley. According to sources, the confrontation between Indian and Chinese troops in the Galwan Valley on the intervening night of June 15-16 took place for more than 4 hours, in which both sides suffered casualties.

It further claimed that the 3 Medium Regiment of Indian Army had captured a Chinese colonel during the clash, who was later released by the Indian forces.

In the meantime, India and China are holding another round of Lt General-level talks on June 22 in the Moldo-Chushul Valley on the Chinese side to discuss ways to de-escalate tension between the two sides in eastern Ladakh.

The high-level talks came a week after 20 Indian Army personnel were killed in the violent clash between the two sides in the Galwan Valley, significantly escalating the already volatile situation in the region. The first round of Lt Gen-level talks were held on June 6 during which both sides decided to disengage in all the sensitive areas.