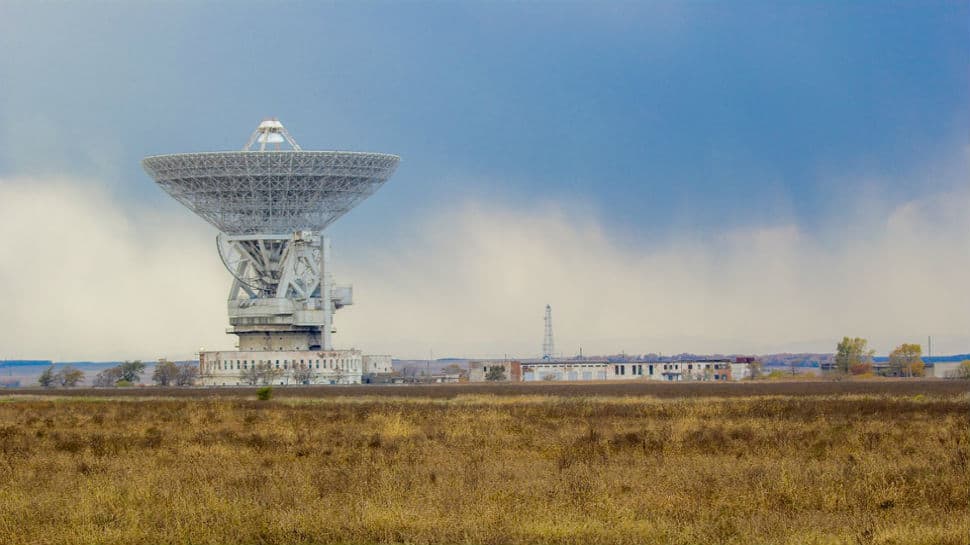 Beijing: China has developed an advanced compact size maritime radar which can maintain constant surveillance over an area of the size of India, media reported on Wednesday.

Liu Yongtan, an academician of the Chinese Academy of Sciences (CAS) and the Chinese Academy of Engineering (CAE) from the Harbin Institute of Technology, is credited to have upgraded the China's radar technology and developing an advanced compact size radar for the PLA Navy's carrier fleet to "maintain constant surveillance over an area the size of India," the Post reported.

President Xi Jinping conferred the country's top science award, carrying a prize money of USD 1.116 million, to Liu and another military scientist, Qian Qihu at an event in the Great Hall of the People in Beijing on Tuesday for their contributions.

According to Liu, the ship-based OTH radar had greatly increased the range of area that the Peoples' Liberation Army (PLA) could monitor.

"Relying on traditional technologies, our surveillance and monitoring could only cover about 20 per cent of our maritime territory. With the new system, we can cover the whole area," he said.

A senior member of Liu's team told the Post that the new system would be a ship-based OTH radar system.

The floating radar "will increase our navy's information gathering capabilities in critical areas" including the South China Sea, Indian Ocean and Pacific Ocean, he was quoted as saying in the Post.

China is not the only nation developing the technology. A major US defence contractor, Raytheon, was granted a patent in 2016 for a similar system.

The Raytheon design involves a transmitting vessel and several receiving ships with antennae mounted on the deck.

Radio waves are directed into the sky by the transmitter to be collected by the receiving ships, which then pass on the signals to aircraft carriers via satellite or airborne relays.

According to a recent report China had built an antenna five times the size of New York.

Chinese military, which now has over USD 175 billion annual defence budget, is focussing on developing heavy military equipment to compete with US for global strategic influence.

China is investing heavily specially in development of the navy to extend its influence beyond to shores. China has developed two aircraft carriers with third in the pipeline.