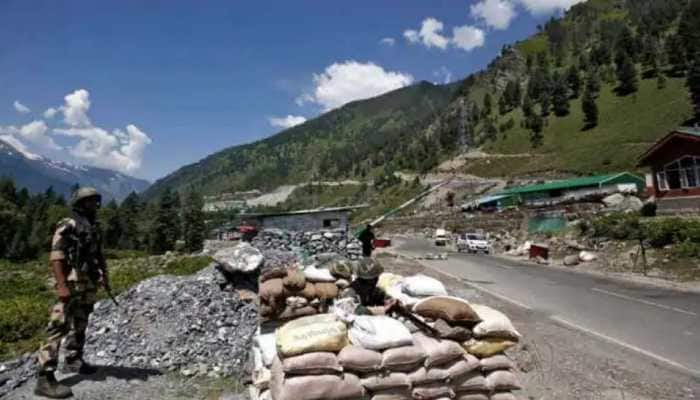 This will allow Chinese troops to access the disputed areas with India in a very short time. Senior government sources say that one such camp is coming up few kilometres inside the Chinese territory, opposite the Naku La area in north Sikkim 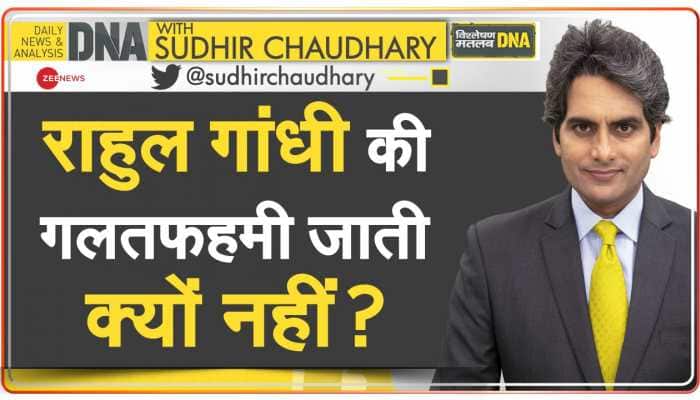 Rahul Gandhi cited a report published in Business Standard which claimed that the Chinese Army has re-crossed the Line of Actual Control (LAC) at several places in eastern Ladakh and there has been at least one incident of clash between the two sides. However, the Indian Army said that no attempt has been made by the Indian or the Chinese side to capture the areas of eastern Ladakh. 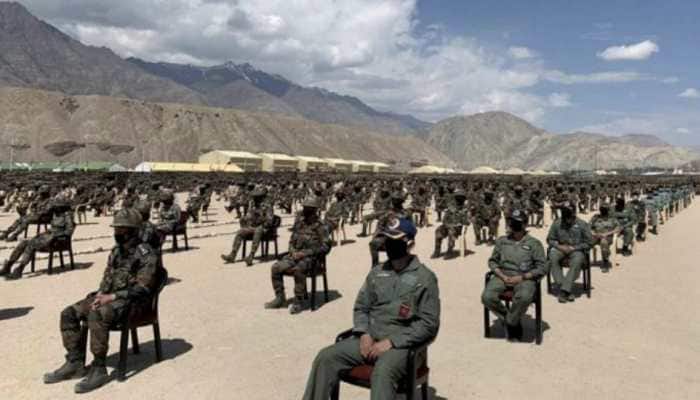 The new development comes amid Chinese aggressive actions with India at the Line of actual control in Western Ladakh. 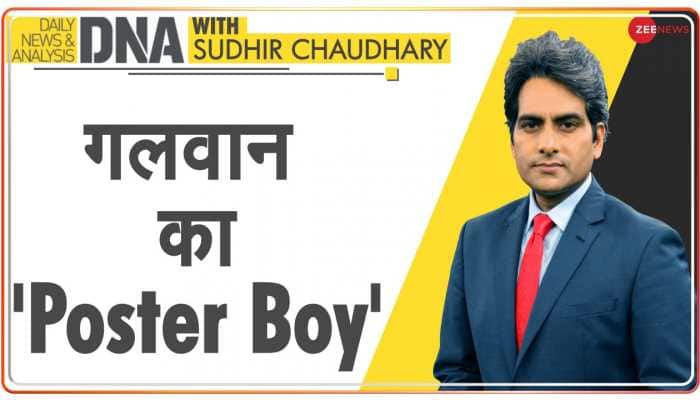 The brave soldiers of India fought with the Chinese soldiers in Galvan, One such hero is Captain Soiba Maningba who showed his bravery and courage and to Chinese army. He is an Indian Army soldier from the northeastern state's Senapati district, he lead his men against Chinese troops in Galwan Valley last year. 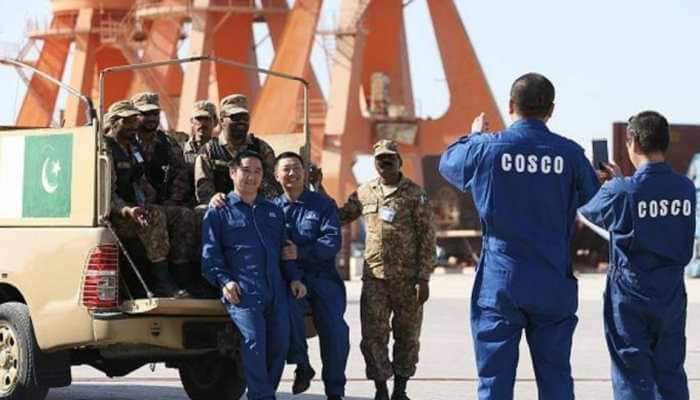 The CPEC Authority will construct a fenced wall around the city of Gwadar, creating a massive discontent and furore in the region. 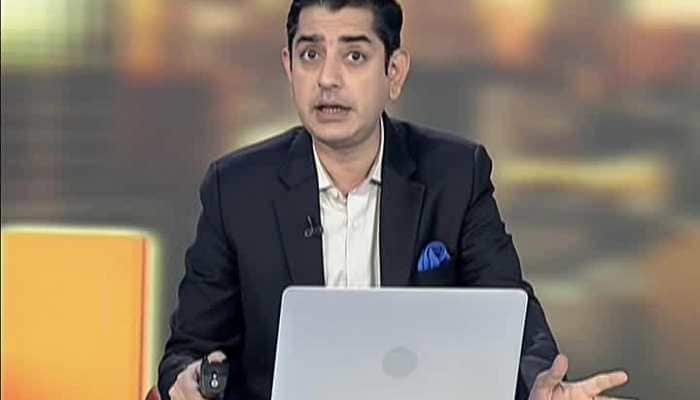 The defence forces will enhance their stocking of weapons and ammunition for 15-day intense war now. 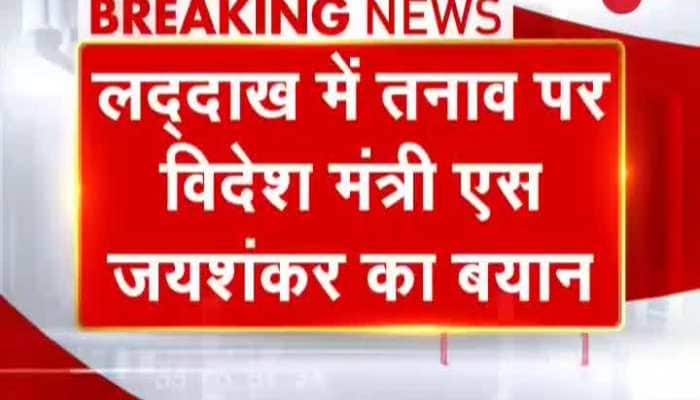 Foreign Minister S Jaishankar said on India-China border crisis that things are not fine for China. 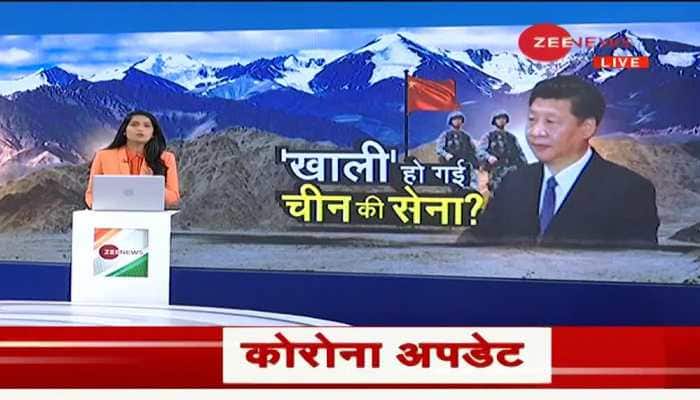 Watch in this episode of Zee World Exclusive: 'Vacancy' in PLA due to fear of Hind 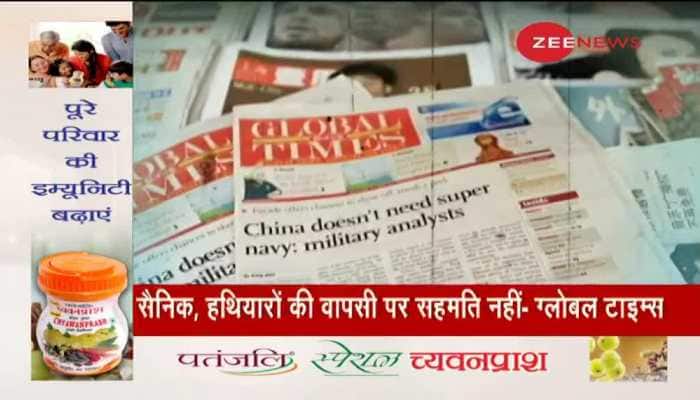 Zee World Exclusive: Spiflication of China on LAC, and of Pakistan on LoC

Watch in this video of Zee World Exclusive: Spiflication of China on LAC, and of Pakistan on LoC 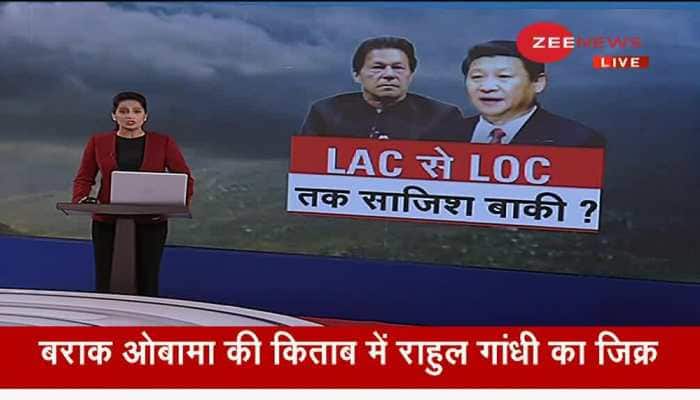 Watch today in Zee World Exclusive: So China will not back down now? 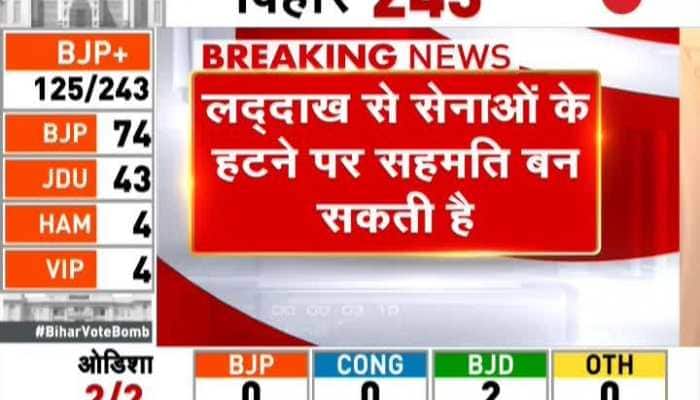 According to sources, India and China might remove their armies from the border. China's newspaper Global Times warned India to stay away from the Taiwan issue. 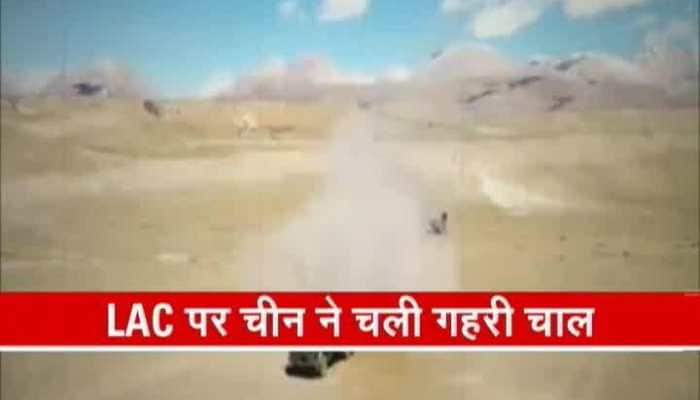 Amidst the rising tensions between India and China, latter has deployed 200 drones. 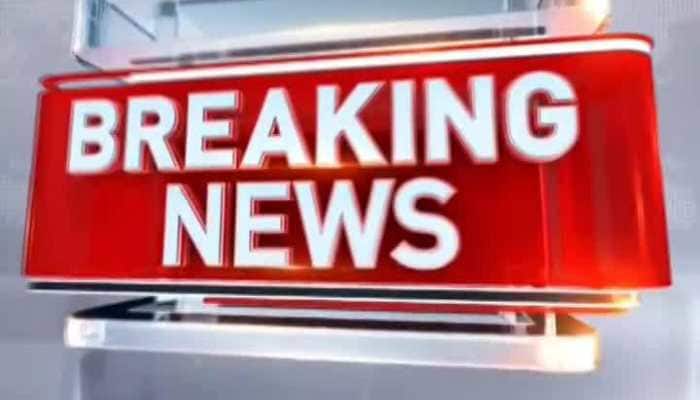 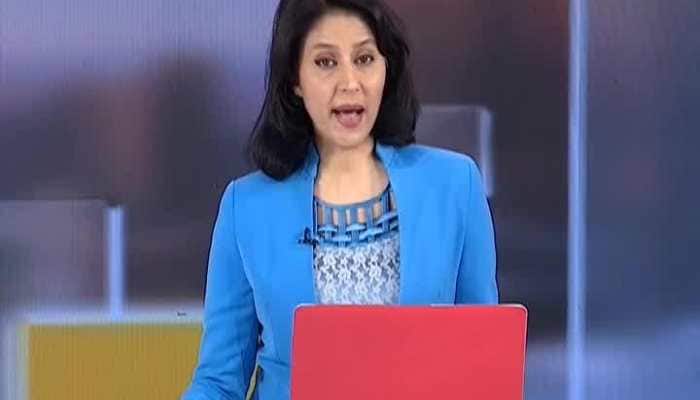 The Zojila Tunnel connecting Srinagar and Leh will be built at an altitude of about 3000 metre. 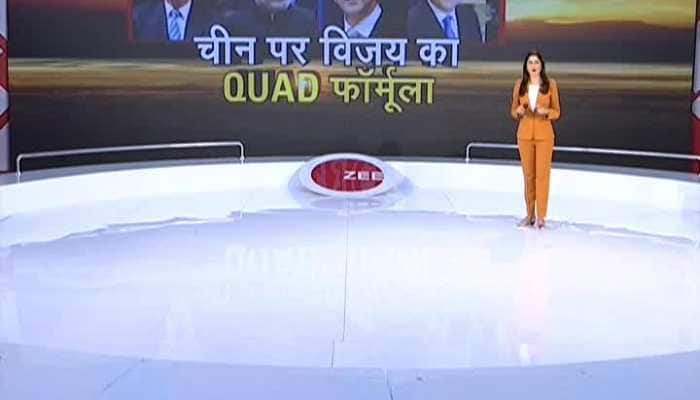 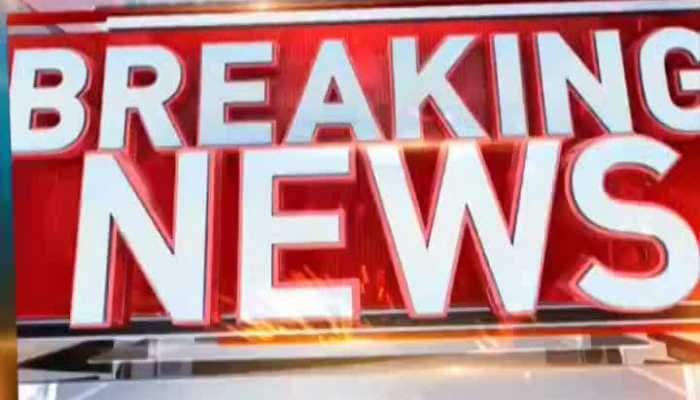 Journalist Rajiv Sharma is accused of spying for China, got arrested. 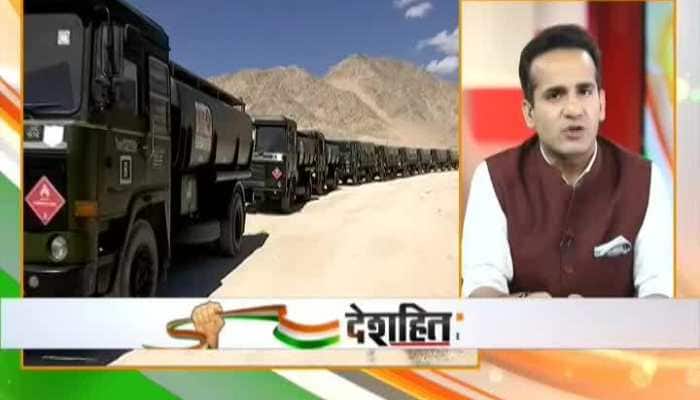 Indian Army is all set to face Chinese army at LAC

Indian Army is all set to face PLA (Chinese army) at LAC. 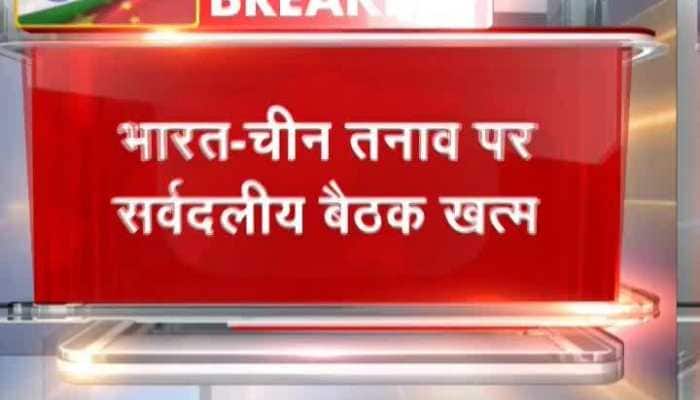 All Party meet on Indo-China border tension continued for one hour. 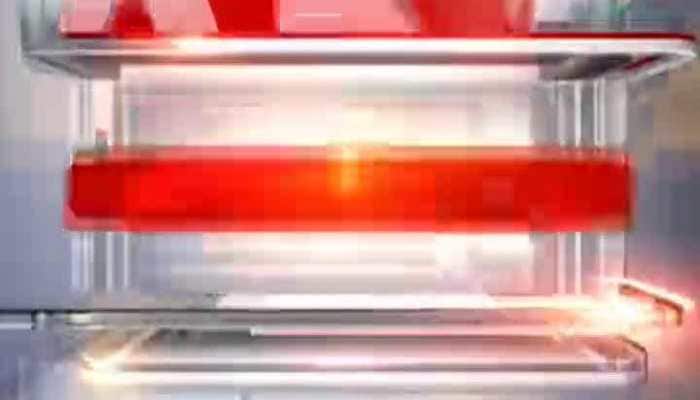 China Hands Over 5 Indians Who Went Missing From Arunachal Pradesh

China Hands Over 5 Indians missing since Sept 1 from Arunachal Pradesh.

What is a Black Box? The device that can solve mystery behind Gen Bipin Rawat's helicopter crash

Condolences pour in as CDS Bipin Rawat, 12 others confirmed dead in chopper crash