Chinese President Xi Jinping will attend the Shanghai Cooperation Organisation (SCO) summit this week at Bishkek where he would also meet Prime Minister Narendra Modi, the first meeting between the two leaders after the BJP's massive victory in the general elections. 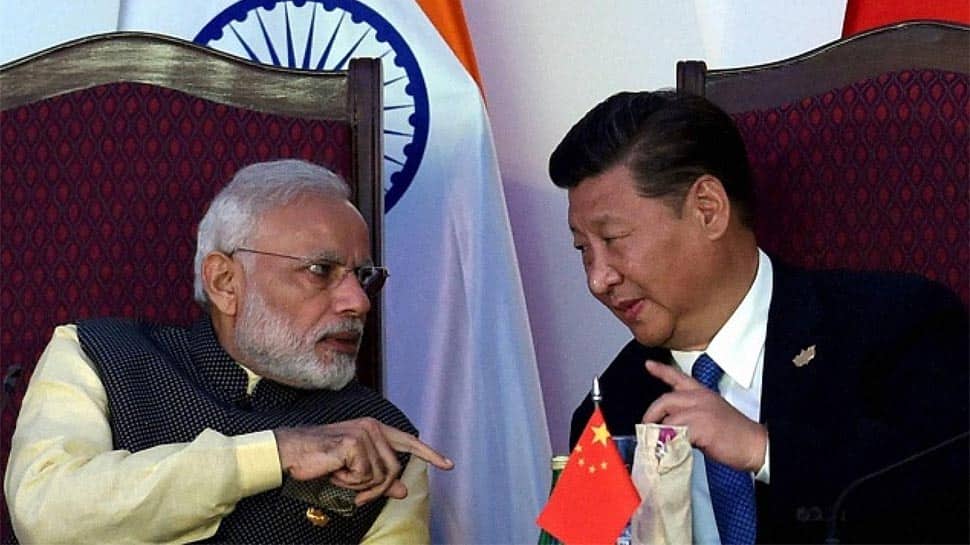 Beijing: Chinese President Xi Jinping will attend the Shanghai Cooperation Organisation (SCO) summit this week at Bishkek where he would also meet Prime Minister Narendra Modi, the first meeting between the two leaders after the BJP's massive victory in the general elections.

The SCO summit is due to be held on June 13-14 in Bishkek, Kyrgyzstan. The SCO is a China-led eight-member economic and security bloc with India and Pakistan being admitted to the grouping in 2017.
From June 12 to 14, President Xi will pay a state visit to Kyrgyzstan and attend SCO summit, Lu said in a statement.

Indian Ambassador to China Vikram Misri said last week that the two leaders would meet on the sidelines of the SCO summit. Recalling last year's successful first-ever informal summit between Xi and Modi at Wuhan which was widely regarded a milestone in the bilateral ties, Misri said, "it is worth mentioning that last year, our leaders met four times on the sidelines of different multi-lateral meetings."

They are again meeting in Bishkek on the sidelines of the SCO Summit, he said.

The April 27-28 Wuhan summit between Modi and Xi was largely credited to have turned around the bilateral relations soured by the 73-day Doklam standoff, triggered by Chinese troops attempts to build a road close to the Indian border in an area also claimed by Bhutan in 2017.

After the Wuhan summit, both the countries stepped up efforts to improve relations on different spheres including the military-to-military ties. In December last year, Prime Minister Modi met President Xi on the sidelines of the G-20 summit in Argentina and discussed joint efforts to further enhance mutual trust and friendship between the two giant neighbours.

Last month, Xi extended his "heartfelt congratulations" to Prime Minister Modi for winning the general elections, in a rare gesture of greeting a foreign leader well before the official announcement of the results. After the SCO summit, President Xi will travel to Tajikistan.

From June 14 to 16, the president will attend the fifth summit of the Conference on Interaction and Confidence Building Measures in Asia (CICA) in Dushanbe, the capital city of Tajikistan, Lu added.