A number of China-based think tanks have mushroomed in India over the past few years and it is believed that Chinese Embassy in India has played a key role in establishing these think tanks. 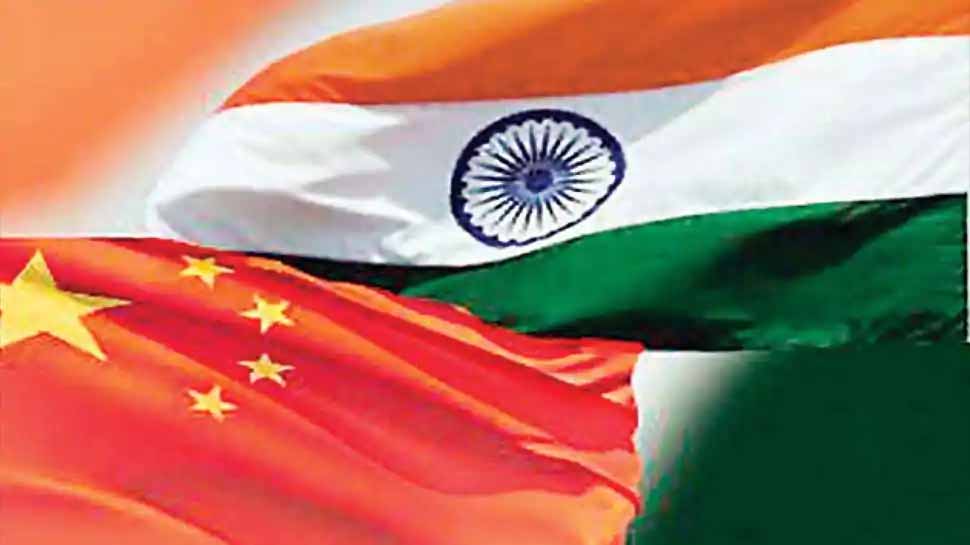 New Delhi: A number of China-based think tanks have mushroomed in India over the past few years and it is believed that Chinese Embassy in India has played a key role in establishing these think tanks.

As per Indian security agencies assessment report, a think tank on India-China relations, founded by a top ‘philanthropist’ and ‘educationist’, is alleged to have strong links with the Chinese Embassy. It is aggressively working on setting up ‘China Study Centers’ in Indian educational institutes.

“It was recently found that a youth focused group based out of Delhi is working closely with the Chinese Embassy, and the Chinese Ambassador to India is a frequent guest of the organisation. It has also organised talk shows and interviews of the Chinese Ambassador, general monologue, restricting the audience from asking questions. PRC Embassy has opened the gates of its building and many events of the youth-based organisation have been organised in the Embassy. It also runs an ‘exchange programme’ for Indian and Chinese students — all under the directions of the PRC Embassy," an official aware of the developments told Zee News.

The number of think tanks dedicated to academic research on China has also burgeoned in the past few years, dominated by Communist-leaning thinkers and retired professionals. Some of these think-tanks are important components of China's soft power and claim to have social activists, scholars and representatives from all walks of life.

China has also developed an app called “Study the Powerful Country” to brainwash foreign nationals studying in or travelling to China.

An extensive network of Confucius Institutes propped up by China across the world in the name of promoting Chinese language and culture has come under the scanner across the world including in countries like Australia and UK. Most recently, Indian and the US governments have ordered investigations to look into the functioning of these Institutes in respective countries.

Just a couple of days ago, the US Government designated the center that oversees Confucius Institutes in the US as “foreign missions” and imposed restrictions similar to those imposed on diplomatic missions.

Last year, the Senate Committee on Investigations revealed that the Chinese Communist Party (CCP) had allocated $158 million into US universities to fund Confucius institutes and Propagate pro-CCP narratives. A similar Step was taken by the Government of India to scrutinise the Confucius Institutes operating in India as well as MOUs signed between Chinese and Indian educational institutions.

Confucius Institutes were established in several prominent public and private institutions in India, across all the corners of the country. These Institutes are facing allegations of acting as units of the CCP and catering to the Chinese interests. They are directly sponsored by China's Ministry of Education under the guise of promoting Chinese language and culture.

Chinese influence in the Indian media

The Chinese Public Diplomacy Association (CPDA) under China’s Foreign Ministry, constituted by Jinping Government to further the CCP agenda runs a fellowship for Indian journalists to invite them to China and train them, Financial benefits, accommodation, and other perks are offered to the journalists, besides access to top CCP officials. Journalists from Indian news agencies, English and Hindi national dailies, and prominent news channels have been visiting China under the fellowship. These journalists, interestingly, publish stories without any mention about the China-sponsored programme.

One of the most threatening developments is the increasing Chinese influence in the Indian media. China has built up a strong nexus of Journalists and using them as weapons of psychological warfare. Communist parties across the world are connected with each other and work together in solidarity, which is why left-leaning journalists of India become soft targets for China. A Prominent newspaper, maintaining a pro-CCP line, places a significant number of China compassionate content in its editions. The newspaper often contributes to Chinese attempts of pressurising India on China-related policy decisions. The journalists working as soldiers of China’s propaganda warfare have become hyper active with the ongoing standoff at the LAC.

Besides the military front, pro-China journalists have been highlighting the drawbacks of India’s crackdown on Chinese businesses in India, underlining negative impacts of these economic Steps on India. The swiftest growth of pro-China media has been in the field of online Journalism with over half a dozen novel news portals, with relationship with communist activists in India, recording a significant growth and becoming widely popular amongst the youth over the years, China has spent a huge amount of capital on advertorials and stories in prominent Indian newspapers. Tibetan activists criticised  a prominent Indian English daily, owned by a conglomerate, for carrying a full page supplement, sponsored by China, projecting the Communist regime as the messiah of economic growth, social inclusion, and religious freedom for Tibetans since 1950.

China has launched a propaganda blitzkrieg on India and intensified it during the LAC standoff. The network of pro-Chinese minds in India is acting as the base and opinion makers are acting as its foot-soldiers. Given the indulgence of China in intelligence gathering and stealing intellectual property in host countries adds to the vulnerability. Chinese influence has penetrated into all areas of public opinion and agenda setting in India Chinese influence is clearly visible in academia, media and civil society.

The edge of China on India is rapidly increasing and there is an urgent need for the Indian Government to curb Chinese interference in India. The Government needs to make a blanket and comprehensive move to restrain Chinese mission of ruining Indian minds. Along with the government, the civil society needs to be roped in as besides executive decisions, a popular social movement is required for limiting China from corrupting Indian policy making.

25-yr-old Hyderabad woman complains of being raped by 139 people; sent for medical examination