They did not forget that military power should rise simultaneously with economy, said General Bipin Rawat. 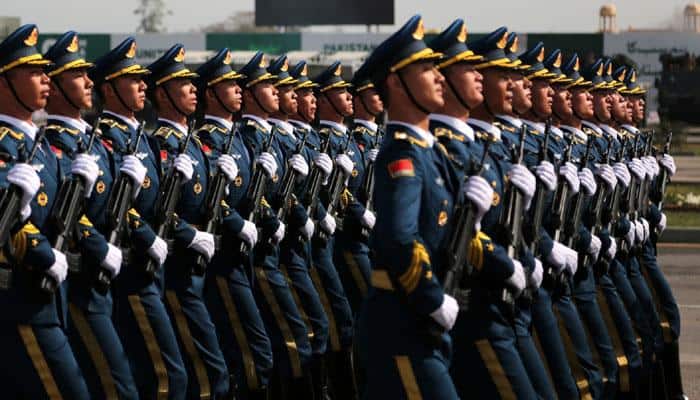 Indian Army chief General Bipin Rawat on Tuesday acknowledged the military might of China, saying “Chinese have finally arrived”. During a media interaction, the Army chief pointed that China ensured rise of its military power along with its economic prowess.

“Chinese have finally arrived. I can say that. They did not forget that military power should rise simultaneously with economy,” said General Rawat. He further acknowledged that China stands “strong today in the world order, challenging the might of the US”.

It was because of China’s assertiveness that the focus of the international community shifted towards the Indo-Pacific region, said General Rawat.

This comes days after the Army chief blamed Pakistan and China for influx of illegal immigrants from Bangladesh. He had said that it is part of a proxy warfare by Pakistan, which is getting support from China with an aim to keep the area disturbed.

"I think the proxy game is very well played by our western neighbour, supported by our northern border (China) to keep the area disturbed. We will continue to see some migration happening. The solution lies in identifying the problem and holistically looking at it," he had said.

India and China recently ended about a 70-day long military standoff at the Doklam tri-junction near the Sikkim border which had strained bilateral ties.

In another reference to China, Rawat had said in August 2017 that China was attempting to 'change the status quo' on its border with India and incidents like stand-off in the Doklam area were likely to 'increase' in future.

"The recent stand-off in the Doklam plateau by the Chinese side attempting to change the status quo are issues which we need to be wary about, and I think such kind of incidents are likely to increase in the future," he had said.