The life-saving incident reportedly took place around 6:45 in the evening. 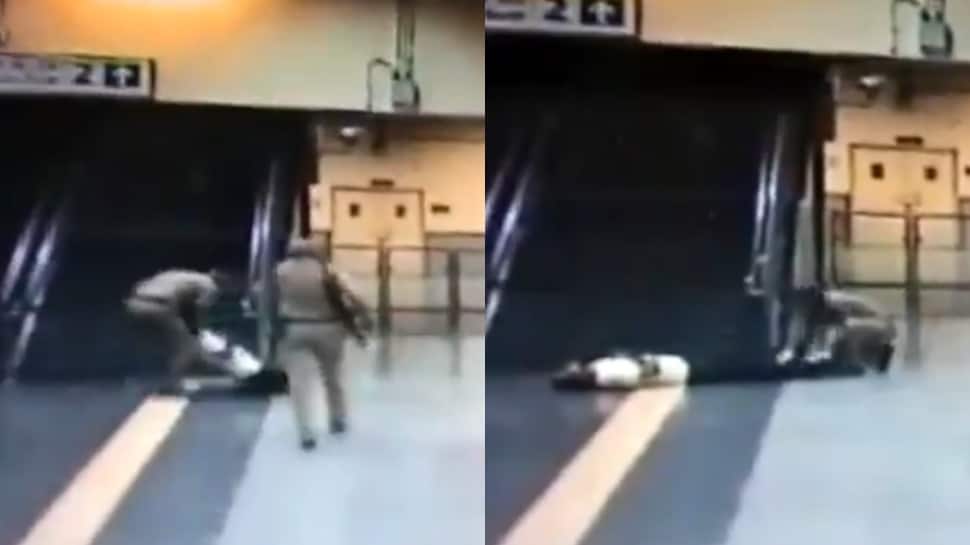 New Delhi: A Central Industrial Security Force (CISF) personnel on Sunday (October 11, 2020) reacted quickly and responsibly to save a passenger's life. The personnel who was posted at Delhi Metro's Ghitorni station reportedly gave the passenger cardiopulmonary resuscitation (CPR) to save his life.

The life-saving incident reportedly took place around 6:45 in the evening when AM Seikh (32), suddenly felt chest pain and fell down in a paid area near the security checkpoint of the Ghitorni metro station.

Monoj Kumar, the CISF constable who was deployed there immediately rushed to Seikh and found that he was unconscious and not breathing. Without losing any time, he started giving CPR to Seikh with observing all the precautionary measures.

"Thereafter, Seikh regained his senses and was asked whether he needs medical assistance, to which he denied, said Assistant Inspector General, Public Relations Officer, CISF.

"Seikh thanked the CISF profusely for saving his life," he added.

This is to be noted that the CISF came into existence in 1989 to provide integrated security cover to the Public Sector Undertakings but is currently providing security cover to nuclear installations, space establishments, airports, seaports, power plants, sensitive government buildings and heritage monuments.