After the situation became violent in Bengal amidst the CAA and NRC protest, Governor Jagdeep Dhankhar was continuously slamming the government for not taking proper action against the protestors. 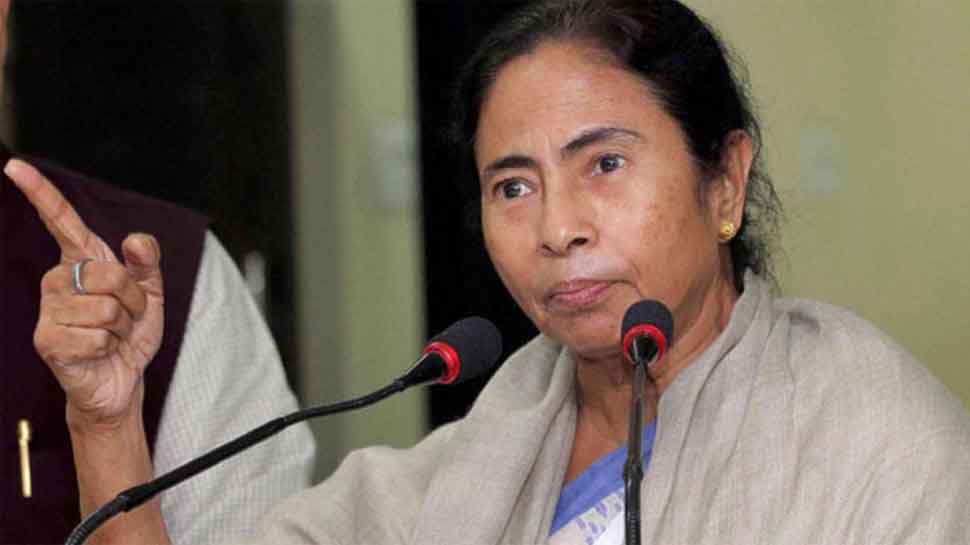 Kolkata: West Bengal CM Mamata Banerjee on Monday replied to Governor Jagdeep Dhankhar on his continuous remarks criticising the State Government's stand over the Citizenship Act. Banerjee wrote a letter to the Governor saying that he should rather focus on helping the government to maintain peace and order in the state rather than provoking people.

The letter read, ''I am really sorry to see your frequent tweets and press briefings criticising the State Government and also involving the senior officers of the State.
You would no doubt appreciate that the prime focus of the state administration at present is to maintain a peaceful situation as against what is going on throughout the country. The Constitutional obligation in my view is to support the State Government machinery to maintain peace and harmony rather than aggravating the situation by provoking the elements who may attempt to disturb the order and tranquillity. Please cooperate to maintain peace.''

After the situation became violent in Bengal amidst the CAA and NRC protest,  Governor Jagdeep Dhankhar was continuously slamming the government for not taking proper action against the protestors.

Dhankar on Sunday (December 16) said,'' It's such a painful situation, there must have been a strategy to control it. I urge the CM to control some of her party members who are out to make a statement. The situation is far grimmer and the government should raise and take action before the situation worsens in the state.'' He further added,'' Whatever is happening right now is 'Criminal Use of Public Funds',  if a government uses public fund against the law of the land and pays out to the public exchequer, that surely constitutional head I cannot confess.''

My response to the letter of the Chief Minister has been sent. Looking forward to meeting her tomorrow. Urged her to work in tandem and togetherness in public interest and engage in soul searching. pic.twitter.com/to4JMR4K00

Soon after Mamata Banerjee's letter, the governor took to Twitter and shared his reply saying that he is looking forward to meeting her on Tuesday (December 16). He also urged the CM to work in tandem and togetherness in public interest and engage in soul searching.

Prior to Mamata Banerjee's letter, Dhankhar had called her to personally update him regarding the ongoing situation in West Bengal but got no response from the CM office.

27-feet high demon, made of plastic bottles set up in Gujarat's Surat