Coal mafia behind assault on SAIL chief in Delhi, arrested along with 5 others

SAIL Chairman Anil Kumar Chaudhary was attacked on August 7 in South Extension area as he was returning home from office. The assailants followed Chaudhary's car and mid-way, attacked him with iron rods, sharp weapons and small knives. 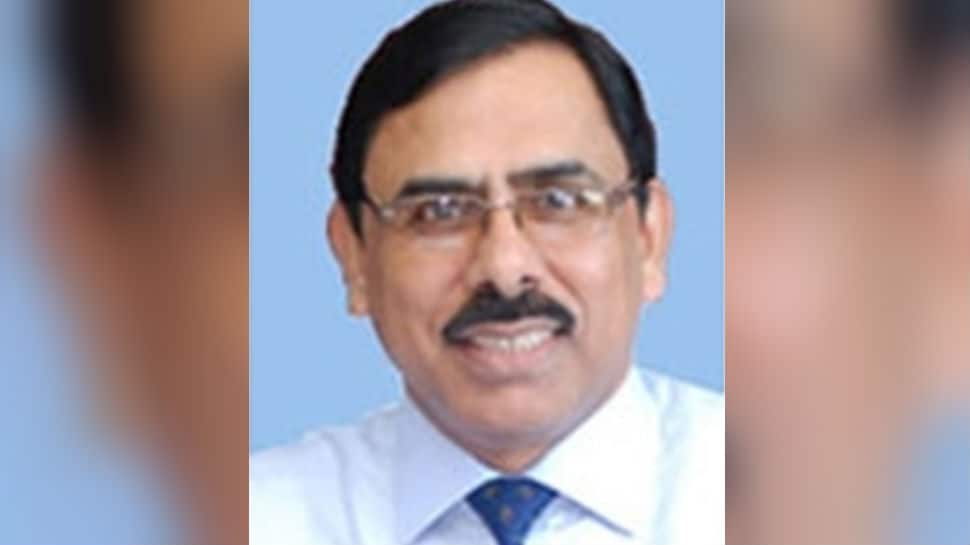 Singh owns a trading business. In 2017, he had signed a contract with SAIL, under which, his company had to import coal from the US and he had paid Rs 80-85 crore for the same. However, the material was rejected by SAIL on inspection over its poor quality and his order was rejected. As a result, his money could not be recovered.

Singh tried to pressurise the SAIL Chairman to reconsider his decision of rejecting the consignment, but when Chaudhary refused, he hatched a plot to seek revenge.

To execute the plan, Singh contacted his acquaintance Sunil Barala, who also roped in his brother-in-law Chutku, to arrange four men to attack Chaudhary.

He was attacked on August 7 in South Extension area as he was returning home from office. A road rage attack was planned by the assailants. They followed Chaudhary's car and mid-way, attacked him with iron rods, sharp weapons and small knives.

"When my driver stepped down from the car to check the damage, the attackers also stepped down and one of them caught the driver by the neck. When I intervened, the three others overpowered me. They brutally kicked and punched me and one of the attackers pulled out an iron rod and sharp-edged weapons from their car with the intention to kill me," Chaudhary told news agency IANS.

The SAIL boss was saved when a police patrol team on a motorbike was on the route and they intervened. Two of the assailants who nabbed by the team on spot, which helped the crime branch crack the case.

Sources said that during interrogation, Singh refused to accept that he intended to eliminate Chaudhary. On the other hand, the SAIL chief had stated that the attack was aimed to kill him.