The 24 member rafting team was flagged off by Lieutenant General YK Joshi, General Officer Commanding 14 Corps on September 3 from Leh. 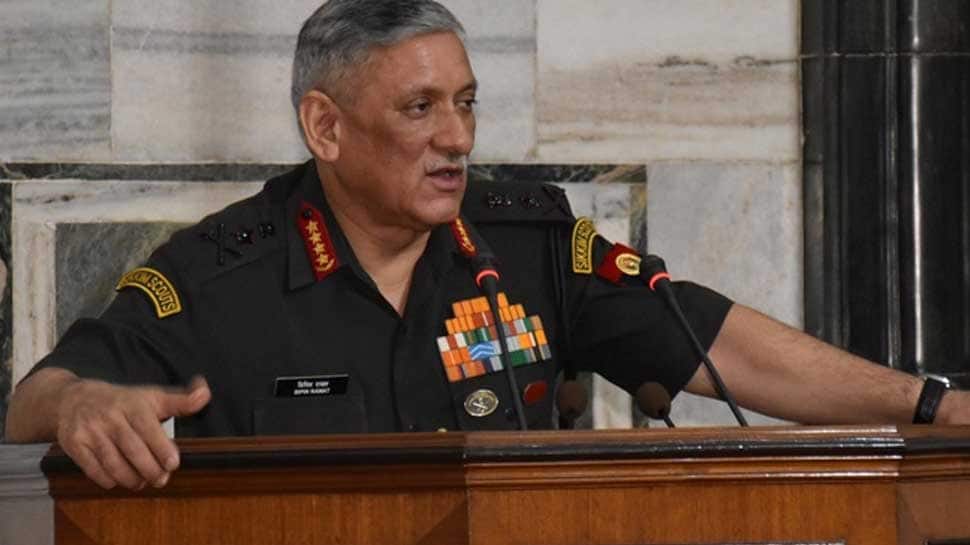 The team broke a previously held record of 10 hours and 10 minutes while traversing the Zanskar river in Leh.

The 24 member rafting team was flagged off by Lieutenant General YK Joshi, General Officer Commanding 14 Corps on September 3 from Leh.

The team crossed a number of grade IV rapids, enduring inclement weather and extreme temperature from Padam to Nimmu (160 kilometres) on the Zanskar River in Ladakh.

The previously held record of 10 hours and 10 minutes was broken, with the team clocking in 7 hours and 51 minutes.

The record established by the team was adjudicated by the team of India Book of Records and endorsed in the name of Army Adventure Wing.

It is relevant to highlight here that the team was novice and has never participated in any expedition earlier. The team was felicitated by India Book of Records for their achievement at Leh on 08 Sep19.