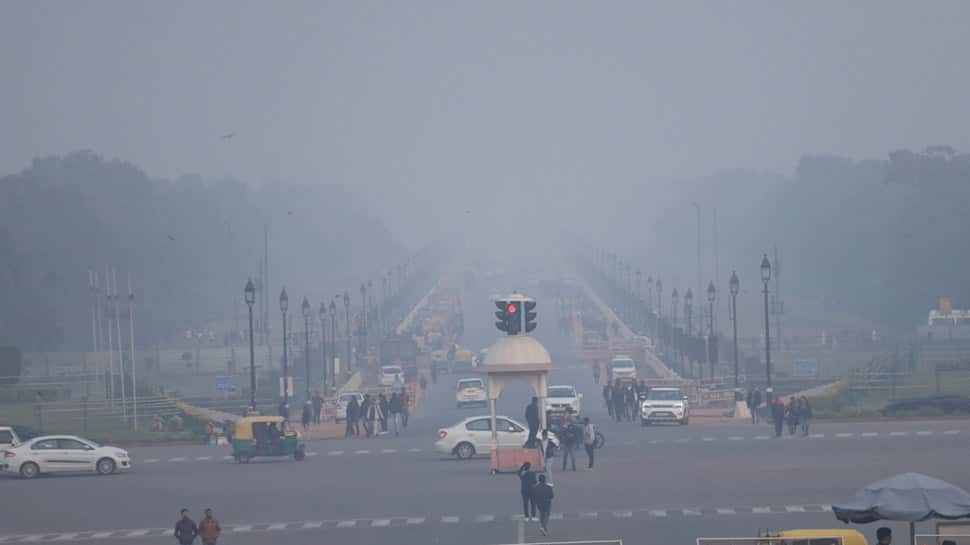 A cold wave has gripped the nation and on Monday people witnessed a thick blanket of fog. With the mercury dipping with each passing day, the cold day conditions have prevailed over northern and central parts of India leading to cold wave to severe cold wave conditions over Rajasthan, Delhi, Haryana and west Uttar Pradesh and North Madhya Pradesh since December 26, according to the India Meteorological Department (IMD).

Heavy fog disrupted flight operations at the Delhi airport with 20 flights diverted, 4 cancelled, and around 530 delayed till 12.52 pm, an official said. Besides, at least 30 Delhi-bound trains were delayed by up to seven hours due to the low visibility and dense fog. The Air Quality Index (AQI) in the national capital also took a beating on Monday as it stood at 449 with particulate matter (PM) 2.5, the Met officials said.

Jaipur on Monday recorded the second lowest-ever temperature in 55 years at 1.4 degrees Celsius as a cold wave continued to sweep Rajasthan, according to weather officials. Rajasthan's capital had registered its lowest ever temperature at 0 degree Celsius on December 13, 1964. For the last four days, the temperature has been dipping in Rajasthan. On December 29, Mount Abu was the coldest at -3 degrees.

Most parts of Punjab and Haryana also saw a slight rise in the mercury despite dense fog and Faridkot town was the coldest in the region with a minimum temperature of 0.7 degree Celsius, a weather official said on Monday. The weather official in Chandigarh told IANS, "We have recorded a slight rise in the mercury in most parts of Punjab and Haryana. We have predicted a dip, especially during nights, in the coming days." Punjab`s Amritsar city recorded 1.2 degrees Celsius, two degrees below normal for this time of the season, and industrial city Ludhiana and Patiala registered a minimum temperature of 4.6 and 4.5 degrees Celsius, respectively.