Cold wave intensifies in Delhi, 16 trains behind schedule due to fog

The weather has taken a chilly turn after several days of bright sunshine and comfortable temperatures. 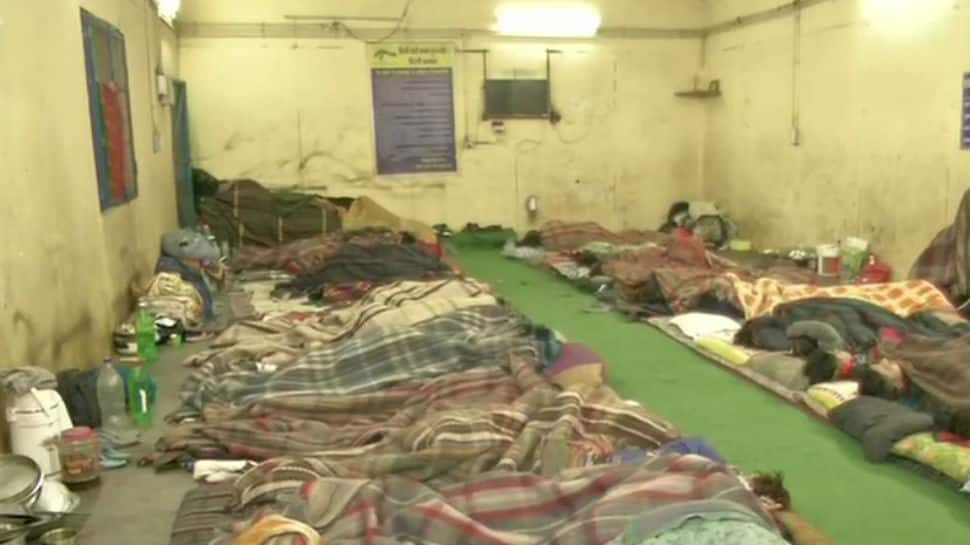 Delhi woke up to a cold Monday morning with the minimum temperature recorded at 6 degrees Celsius at around 0515hrs. At least 16 trains were running behind schedule at the time of publishing this report, due to foggy conditions.

The National Capital Region has seen the mercury the mercury dip since Sunday with the Met department predicting a cold start to the weekday. The forecast is also for light rains in Delhi and adjoining parts of Gurugram and Noida starting Tuesday. Foggy conditions too are expected to hamper rail and air traffic.

The weather has taken a chilly turn after several days of bright sunshine and comfortable temperatures. On Sunday, the minimum temperature recorded in Delhi was at 5.2 degrees Celsius which was four degrees below normal. Just a day earlier - on Saturday - the minimum was at 10 degrees Celsius. "Clear sky with strong surface winds during the day and cold wave conditions are likely to prevail at isolated pockets," an official from the India Meteorological Department was quoted as saying by news agency PTI.

Earthquake with magnitude of 4.5 strikes in Manipur