A large contingent of police personnel was rushed to spot and the situation was brought under control, he informed. 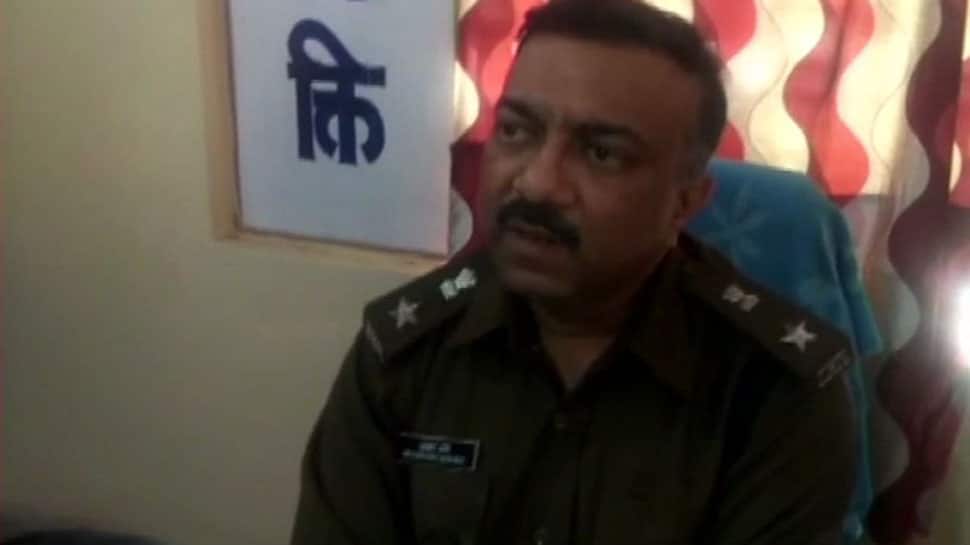 A clash broke out on Saturday between two groups of collegians during a Republic Day function in Khujner town in Madhya Pradesh's Rajgarh district, news agency PTI reported quoting the police.

A large contingent of police personnel was rushed to spot and the situation was brought under control, he informed.

Rajgarh District Collector Nidhi Nivedita has imposed prohibitory orders under section 144 of the Code of Criminal Procedure (CrPC) in the jurisdiction of Khujner police station, he added.

Rajgarh SP said, "We have deployed heavy forces there, the situation has been brought under control. Section 144 has been imposed."

Section 144 of the CrPC prohibits the assembly of more than four people at any public place in the limits in which it is imposed.

The cause of the group clash was being ascertained, an official said.