Govt approves Rs 3,000 crores to buy paper trail machines; VVPATs to be used with every EVMs in 2019 polls, says EC

The Election Commission said on Wednesday that it will closely monitor production of Voter Verifiable Paper Audit Trail. 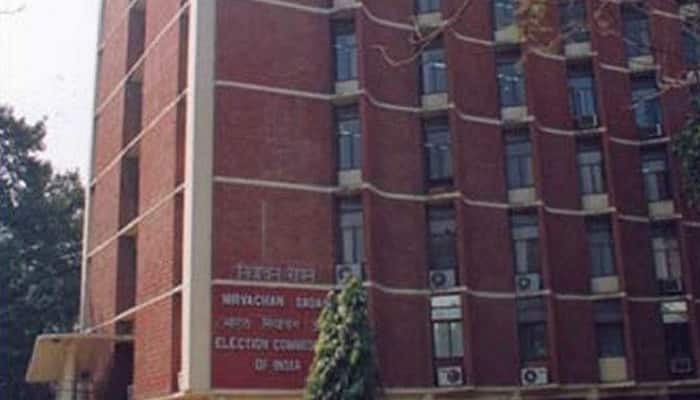 "Commission will ensure total compliance of orders of SC and its commitment to use VVPATs with every EVM at all poll stations in 2019 polls," the EC was quoted as saying by ANI.

Talking to reporters after the Cabinet meeting, Jaitley said a total of 16,15,000 Voter Verifiable Paper Audit Trail (VVPAT) units would be needed for the EVMs as per the Election Commission estimates.

"The Election Commission had been consistently demanding VVPAT machines to hold elections. The Cabinet approved the demand today." This would cost Rs 3,173.47 crore, he said.

"If we place the order in April, the whole supply would come by September 2018... Hence, VVPAT machines would be available in all polling booths in the subsequent elections," Jaitley said.

He added that the expenses on the procurement of these machines would be spread over two financial years.

Jaitley said the government would immediately provide Rs 1,600 crore to the poll panel and the rest in the next financial year.

"There has been a controversy over EVMs after the latest assembly poll results. The Prime Minister said it was an unnecessary controversy... It has no importance. EVMs have been tried and tested over the years."

Jaitley said the move would bring more transparency in the voting process. "Voters have a right to know if their votes are correctly registered or not."

The VVPAT units will be manufactured by the Bharat Electronics Ltd and Electronics Corp of India Ltd, the two public sector companies which also manufacture EVMs.

Several parties, including the Congress, Bahujan Samaj Party and Aam Aadmi Party have alleged that EVMs can be tampered with.

The Election Commission has refuted the charges.

Several parties, including Congress, Bahujan Samaj Party and Delhi's ruling Aam Aadmi Party (AAP) have said that EVMs can be tampered with.