Abdur Rahman announced his resignation soon after the Bill was passed in the Rajya Sabha on Wednesday and termed it to be "communal" and "against the basic feature of the Constitution". The senior cop said he will not attend office from Thursday in "civil disobedience" against CAB. 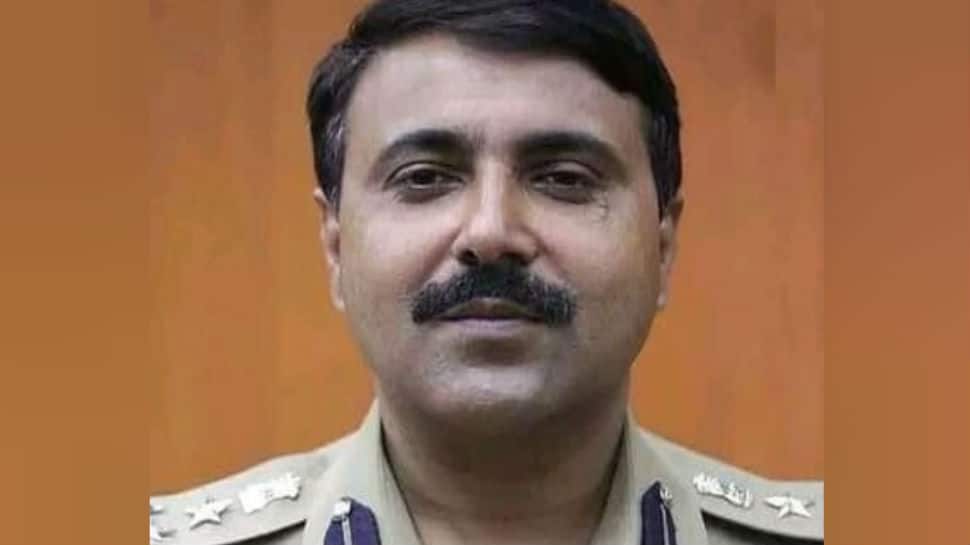 New Delhi: A senior Indian Police Service (IPS) officer Abdur Rahman of the Maharashtra cadre on Wednesday resigned from his duties in protest over Citizenship Amendment Bill (CAB), which has recently passed by the Lok Sabha and Rajya Sabha.

Rahman announced his resignation soon after the Bill was passed in the Rajya Sabha on Wednesday and termed it to be "communal" and "against the basic feature of the Constitution". The senior cop said he will not attend office from Thursday in "civil disobedience" against CAB.

He has sent his resignation letter to Chairman Maharashtra Human Rights Commission. The IPS officer had on October 2019 applied for a Voluntary Retirement Scheme (VRS) but his application was not accepted by the Ministry of Home Affairs (MHA). He had then challenged the decision in court and the matter is still pending.

Meanwhile, he also requested the people belonging to the poor and people of deprived sections that to oppose the Bill in a "democratic manner" as it is going to "harm them the most".

"I request tolerant, secular and justice-loving Hindu brothers who have idea of a prosperous and united India to oppose the Bill. I further request activists and members of Civil Society Groups to challenge it in the Supreme Court, if at all it is finally passed and becomes an Act," Rahman added.

He further said that the Citizenship Amendment Bill aims to grant citizenship to illegal migrants from all communities except Muslims and clearly "discriminates" against the Muslim community.

"The whole idea behind the Bill is to divide the nation on religious and sectarian lines. It creates fear among the people belonging to the Muslim community. It also compels Muslims to leave their faith and adopt some other religion to save their citizenship. This is totally divisive and unconstitutional," Rahman said in his letter.

Referring to the Assam example on National Register of Citizens (NRC), the officer said that if it is implemented jointly with the CAB, non-Muslims will be declared refugees and granted Indian citizenship even if they cannot produce the required documents.

"This means that the real burden will be only on Muslims to prove their citizenship. This will cause statelessness and hardships to Muslims who have been living in India for thousands of years and a majority of them are the original inhabitants of India," Rahman said.

Several violent protests are being held in the North East against the Bill. All trains and flights operating across the states have been cancelled.

The Citizenship Amendment Bill got the nod in Rajya Sabha with 125 votes in favour and 105 members going against it. It was passed in the Lok Sabha on Monday.

Amid rumours of hanging of Nirbhaya case convicts, Tihar jail seeks services of hangman from Meerut