Some of the worst affected districts in Kerala are Malappuram, Thrissur, Kozhikode, Ernakulam, Palakkad, Kollam, Alappuzha, Kannur, Thiruvananthapuram and Kottayam. 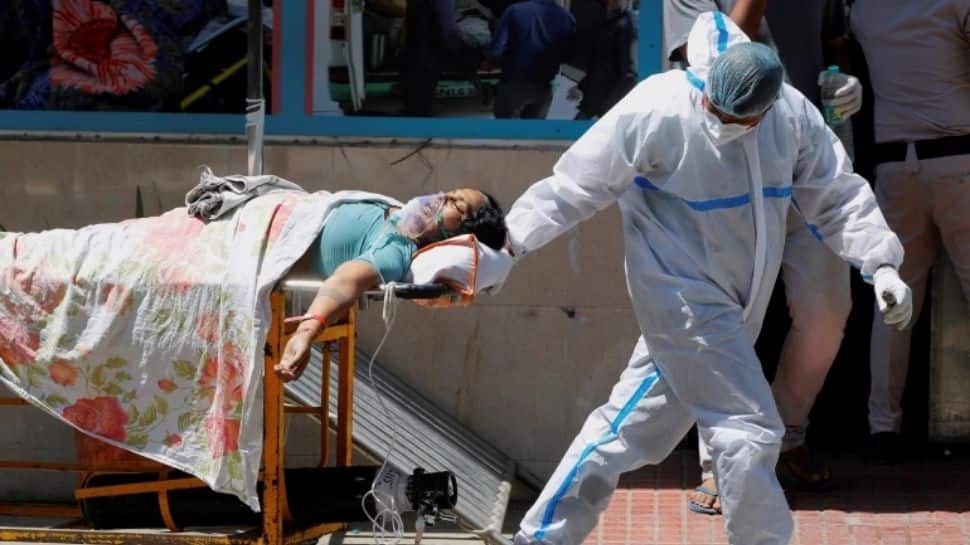 New Delhi: Following an alarming surge in daily COVID-19 cases, the Kerala government on Thursday (July 29, 2021) announced that it will impose a complete weekend lockdown on July 31, 2021 and August 1, 2021. Some of the worst affected districts in Kerala are Malappuram, Thrissur, Kozhikode, Ernakulam, Palakkad, Kollam, Alappuzha, Kannur, Thiruvananthapuram and Kottayam.

The decision to impose a complete weekend curfew comes as the state has been recording more than 22,000 daily COVID-19 cases every day. Additionally, amid the unprecedented rise in cases, the central government is sending a six-member team from the National Centre for Disease Control to the state.

The announcement was made by Union Health Minister Mansukh Mandaviya. “The government is sending a 6-member team to Kerala headed by Director, National Centre for Disease Control. As a large number of COVID cases are still being reported in Kerala, the team will aid the state’s ongoing efforts in COVID management,” Mandaviya said.

"As a large number of COVID cases are still being reported in Kerala, the team will aid state`s ongoing efforts in COVID-19 management," he added.

Meanwhile, according to IANS, Kerala on Friday, for the fourth Day running, recorded more than 20,000 fresh cases in the state with the test positivity rate (TPR) rising to 13.61 percent and 116 more people succumbing to COVID-19. With 20,772 fresh cases, the infection caseload in the state reached 33,70,137 and the 116 deaths pushed the total casualties to 16,701, a state government release said.

Additionally, according to the findings of a serosurvey by the Indian Council of Medical Research (ICMR), at least two-thirds of the population surveyed in 11 states were found to have developed coronavirus antibodies. This serosurvey was conducted between June 14 and July 6. As per the results, Madhya Pradesh lead the chart with 79 percent seroprevalence while Kerala is at the bottom with 44.4 percent.