Conditions becoming favourable for advance of monsoon in Delhi during next 48 hours: IMD

According to IMD press release, the Southwest monsoon has further advanced into some more parts of Gujarat, Rajasthan, Madhya Pradesh and Uttar Pradesh. 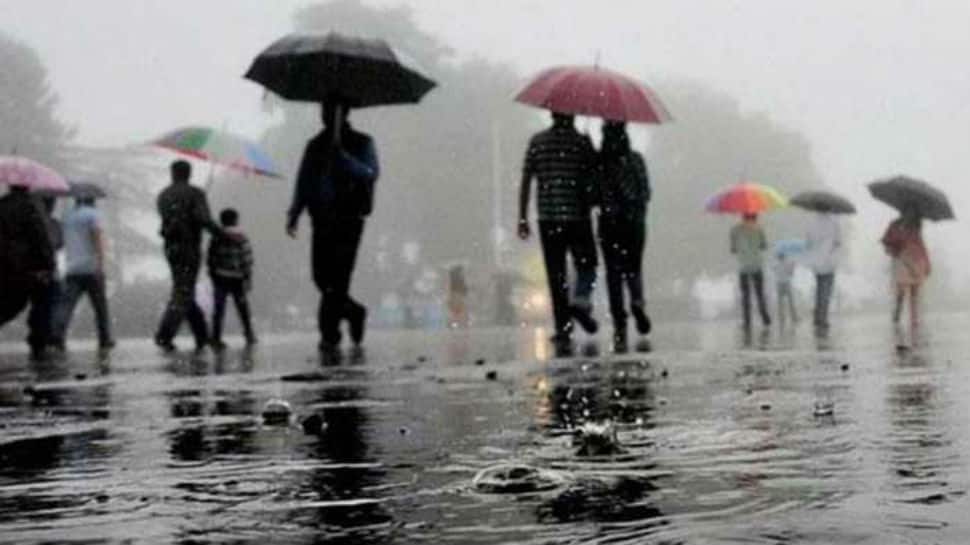 Indian Meterological Department (IMD) on Wednesday released a press statement saying conditions are becoming favourable for further advance of Southwest Monsoon into remaining parts of North Arabian Sea, Gujarat, Madhya Pradedh, some more parts of Rajasthan, Himachal, Jammu and Kashmir, remaining parts of Uttar Pradesh and Uttarakhand and some parts of Haryana, Chandigarh and Delhi during next 48 hours.

The press release saud that due to likely west-northwestward movement of low pressure system and wind confluence from Arabian Sea, widespread rainfall with heavy to very heavy falls at isolated places very likely over Madhya Pradesh, East Rajasthan and Konkan and Goa during next 48 hours.

It is likely that Uttarakhand would experience heavy to very heavy rainfall at isolated places during next 4-5 days due to the convergence of easterly winds from Bay of Bengal, said the IMD press release.