The meet for the four times chief minister of Goa will be held at 11 am on Monday. 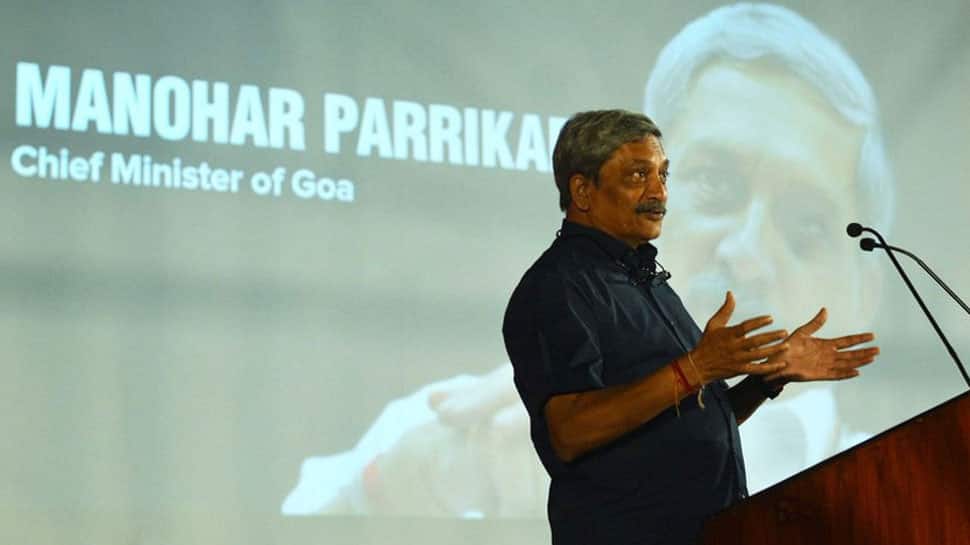 A condolence meet is scheduled to be held in the Union Cabinet on Monday morning as Goa Chief Minister Manohar Parrikar passed away late on Sunday evening at his residence near Panaji, Goa. Parrikar, 63, died at around 8.15 pm after suffering from a prolonged illness. The meet for the four times chief minister of Goa will be held at 11 am on Monday.

Born on December 13, 1955, into a middle-class family, his political career began as an RSS pracharak and he continued working for the Sangh even after graduating from IIT-Bombay as a metallurgical engineer.

He was a leader who enjoyed acceptance from all sections of the BJP and beyond. He played a key role in making the BJP a force to reckon with in Goa.

The CM's health started deteriorating in February 2018 and he was first admitted at Mumbai's Lilavati Hospital for an ailment. He was flown to the US in the first week of March 2017 where he remained admitted at the hospital till June.

After being treated at a makeshift medical facility at his residence, Parrikar was shifted to the AIIMS New Delhi on September 15, 2018. After almost a month-long treatment, he returned to Goa on October 14, 2018. Parrikar stunned everyone when he reached the CM's office on January 2, 2019, after a gap of almost two-and-a-half months.

Parrikar also addressed the Atal Booth Karyakarta Sammelan on February 9, 2019, in the presence of BJP president Amit Shah. During the last few days, Parrikar had been in and out of Goa Medical College and Hospital for treatment but was mostly confined to his private residence.