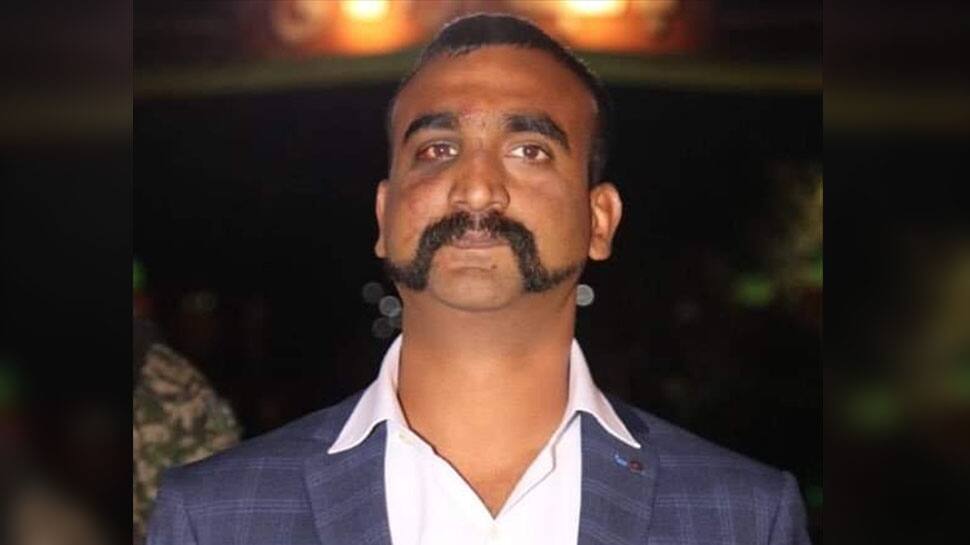 In a letter to Modi, Palaniswami said the IAF pilot, a native of Tamil Nadu, displayed amazing poise and confidence in the face of adverse condition and it would be appropriate he be awarded the highest military honour.

He noted that Varthaman was released by Pakistan "due to the diplomatic initiatives" of the Prime Minister and "intense international pressure".

"Wing Commander Abhinandan Varthaman displayed amazing poise and confidence in the face of adverse conditions, which has won him many hearts across the country. It is appropriate that he be awarded India's highest military honour Param Vir Chakra (PVC) for displaying most inimitable gallantry and valour," the chief minister said.

"I request the Government of India to confer the nation's highest military honour, Param Vir Chakra, on Wing Commander Abhinandan Varthaman," he added.

Palaniswami recalled that the MiG-21 Bison aircraft piloted by Varthaman had shot down a Pakistan Air Force fighter (F-16) when it tried to violate India's air space and that he was later taken into custody by Pakistani armed forces.

Varthaman, who was captured on February 27, returned home on March 1 after Pakistan Prime Minister Imran Khan announced he would be released as a "gesture of peace".

According to the central government, Param Vir Chakra "is awarded for most conspicuous bravery or some daring or pre-eminent act of valour or self-sacrifice, in the presence of the enemy, whether on land, at sea, or in the air."