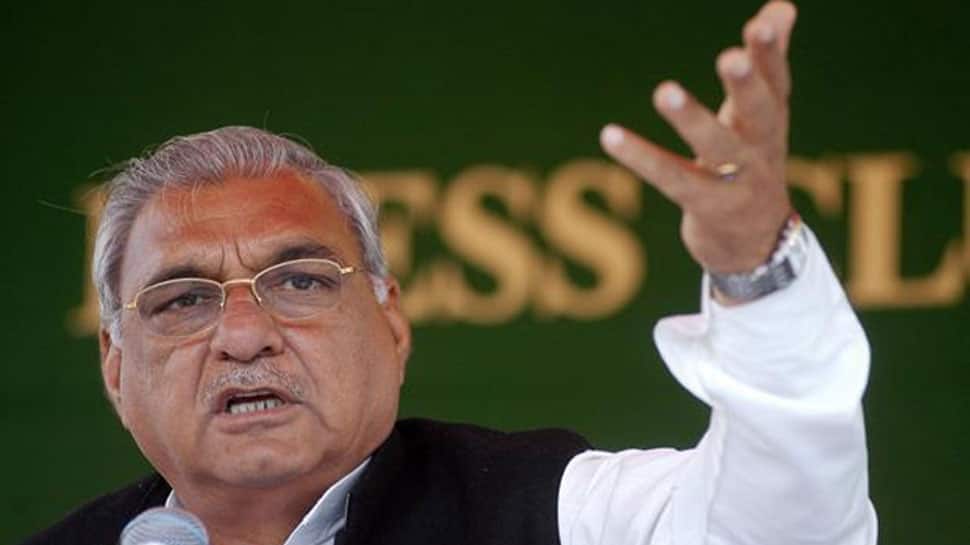 The alliance between the Congress and the Bahujan Samaj Party (BSP) in Madhya Pradesh and Rajasthan is likely to be continued in Haryana. Sources have told Zee News, that both the opposition parties may join hands in the Haryana Assembly elections, which is slated to be held later this year.

According to the sources, former Haryana chief minister Bhupinder Singh Hooda and senior Congress leader Kumari Selja met BSP supremo Mayawati in this regard late Sunday night. The meeting between the leaders has triggered speculations of new political equations in poll-bound Haryana.

This comes just two days after Mayawati declared that her party would contest the elections for 90 Assembly seats in Haryana without any pre-poll alliance.

Notably, the BSP had recently announced an alliance with Dushyant Chautala’s Jannayak Janata Party (JJP). However, the alliance could not remain intact and both the parties parted ways even before the announcement of Assembly elections in the state.

While announcing the end of alliance, Mayawati had said that the BSP would fight the Haryana Assembly elections alone. The BSP and the JJP parted ways following disagreement over seat sharing. Chautala had claimed that they had offered the BSP 40 seats, but the same was unacceptable to Mayawati.

The political meter has started ticking in Haryana, with Prime Minister Narendra Modi on Sunday kicking off the campaign of the Bharatiya Janata Party (BJP). Even as he reached out to people in the wake of the upcoming Assembly elections, he made it a point to thank them for the BJP winning all 10 seats in Haryana during the Lok Sabha elections 2019.

Addressing a rally in Rohtak, Prime Minister Modi said, “I would like to thank you all for making BJP win on all 10 Haryana seats in Lok Sabha elections 2019...This is the third time in the past few months that I am visiting Rohtak. This time, I am here to ask for more support. And Rohtak has always given me more than what I asked for,” adding that the mood was clearly in the favour of the BJP in the poll-bound state.