Congress can survive without Gandhis as party president, but family must remain active in party: Mani Shankar Aiyar

Meanwhile, sources told Zee News that Rajasthan Chief Minister Ashok Gehlot would be appointed as the next Congress president. 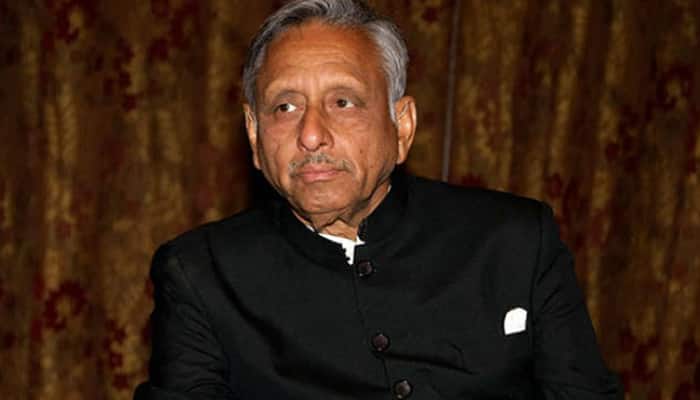 NEW DELHI:  Senior Congress leader Mani Shankar Aiyar on Sunday said that a 'non-Gandhi' can be the party chief, but stressed that the Gandhi family must remain active in party. Aiyar noted that the BJP wants to have a "Gandhi-mukt Congress" in order to achieve its aim of a "Congress-mukt Bharat".  He added that Rahul's continuation as Congress president would be the best thing for the party but it is necessary to respect his wishes too. "I am sure we can survive if we have to without a Nehru-Gandhi as the titular head of the party, provided the Nehru-Gandhis remain active in the party and can help resolve a crisis in case serious differences arise," he said.

Meanwhile, sources told Zee News that Rajasthan Chief Minister Ashok Gehlot would be appointed as the next Congress president as Rahul Gandhi is adamant on his stand to step down as the party chief. Sources in the Delhi unit of Congress said that several senior leaders of the party is in favour of Gehlot's elevation as the party chief.

Sources also said that Gehlot will be allowed to remain as Rajasthan Chief Minister even after his elevation to the top post. Leaders are believed to have given arguments in favour of Gehlot stating that many party presidents have served as chief ministers of states. The names of West Bengal CM Mamata Banerjee, Odisha CM Naveen Patnaik, former Uttar Pradesh CMs Akhilesh Yadav and Mayawati and former Tamil Nadu CM late J Jayalalithaa are said to have been cited as examples in favour of Gehlot continuing as Rajasthan CM.It is learnt that the Gandhi family is also in favour of Gehlot taking over as the party chief.

It may be recalled that Rahul Gandhi offered to resign as the Congress president after the party's disastrous performance in recently held Lok Sabha election. Rahul had taken responsibility for the party's debacle in the election after the party managed to win only 52 seats. Though the Congress Working Committee had not accepted his resignation the Gandhi scion is reportedly firm on his decision to step down as party chief.

Monsoon likely to hit parts of Madhya Pradesh in 48 hours