In a leaked Clubhouse chat, Singh was found telling a Pakistani journalist that Congress would reconsider the decision of revoking Article 370 in Jammu and Kashmir once they are in power. 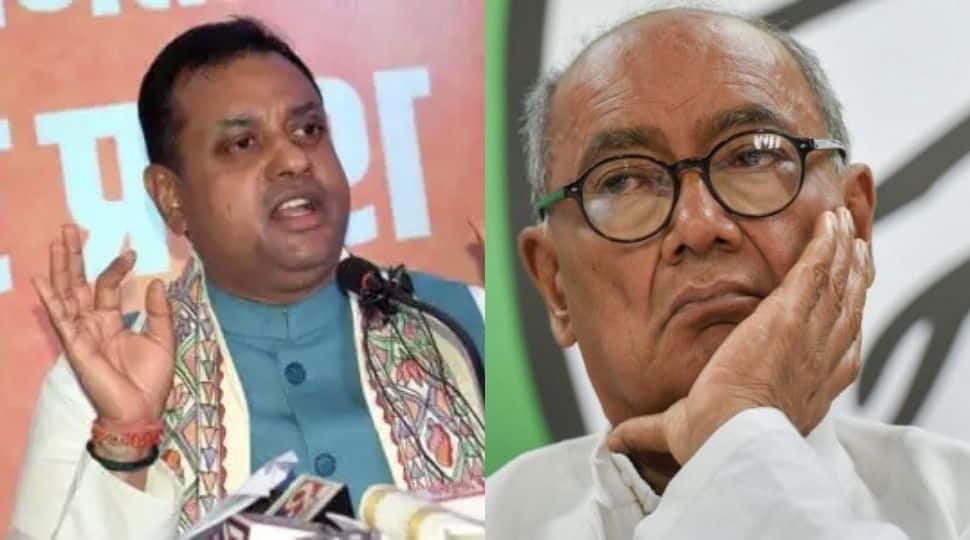 New Delhi: Intensifying its attack on the Congress party over leaked audio of Digvijaya Singh`s Clubhouse chat, the BJP on Saturday (June 12) said that it was a part of the 'toolkit' mentioned a few days ago.

The Bhartiya Janata Party suggested that the Congress party should name it as ANC (Anti National Clubhouse) in place of INC (Indian National Congress).

Addressing a press conference, BJP National Spokesperson Dr Sambit Patra said, "It is quite possible that what Digvijaya Singh has said in Clubhouse chat must have been stage-managed. Digvijaya Singh or a senior Congress leader must have instructed the Pakistani journalist to ask such a question. It`s all part of that toolkit mentioned a few days ago."

He mentioned everyone saw how the veteran Congress leader Digvijaya Singh was spewing venom against India outside and how he is toeing Pakistan's line.

He pointed out that the same Singh had termed the Pulwama attack just an accident or called the 26/11 Mumbai attack a conspiracy of RSS and also tried to give clean chit to Pakistan at that time.

"In the Clubhouse chat, a Pakistani journalist asks that after the removal of Narendra Modi, what will be India's Kashmir policy. Digvijaya Ji thanks the journalist and says that the Congress government will reinstate Article 370 in Jammu and Kashmir," he said.

Patra requested the Congress party to change its name from INC to ANC. "This is such a clubhouse of Anti-Indian and Modi haters," he said.

In a leaked Clubhouse chat, Singh was found telling a Pakistani journalist that Congress would reconsider the decision of revoking Article 370 in Jammu and Kashmir once they are in power.

The chat was released on Twitter by a handle @LeaksClubhouse (ClubHouse Leaks). Interestingly, the Twitter profile of Clubhouse Leaks mentioned that the handle has been created today.

In the chat, Singh said, "Decision of revoking 370 and reducing statehood of Jammu and Kashmir was an extremely sad decision and the Congress party would certainly relook the decision."

IMA-led protest on June 18 against assault on healthcare professionals