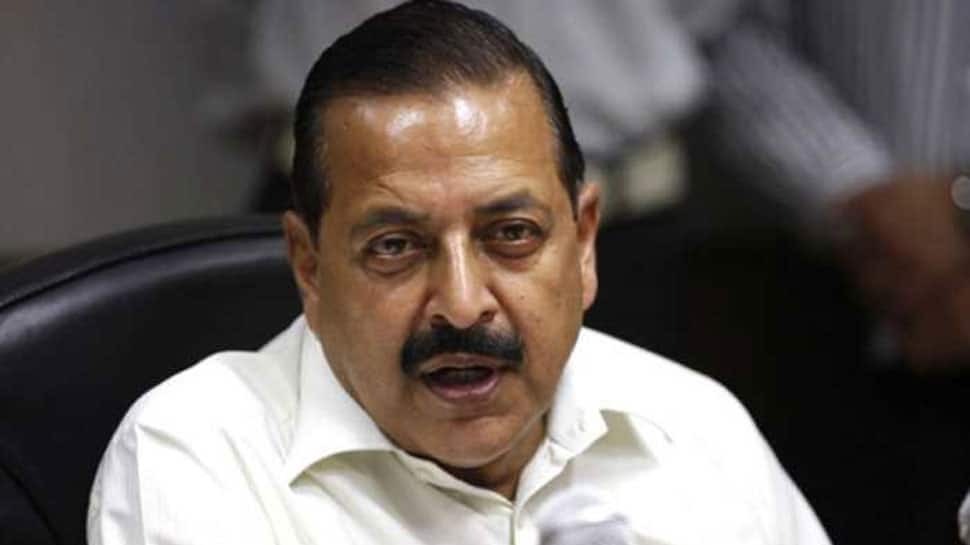 Hours after the new CBI Director was appointed, Union Minister Jitendra Singh on Saturday lashed out at Congress leader Mallikarjun Kharge accusing him of wanting to manipulate the CBI chief selection criteria.

Earlier, Congress leader Mallikarjun Kharge had raised objections on the names of the probable contenders proposed by the government.

Speaking to news agency PTI, Singh alleged that Kharge, a member of the selection panel, wanted to include officers of his choice in the Central Bureau of Investigation (CBI) short-list.

On the dissent note sent by Kharge on the appointment of Shukla, the union minister asserted that whatever is being said by Kharge is totally unfounded and not based on facts. He added that for the selection of the CBI chief, very objective criteria was followed.

Sending a dissent note, Kharge debated that officers without a relevant experience of handling corruption cases should not have been considered for the post.

He alleged that the selection criterion was diluted which is against the Act governing CBI. "By including officers who don't have experience in probing anti-corruption cases, committee is violating DSPE Act and SC judgements," added Kharge.

Shukla has been appointed as the new director for a fixed tenure of two years from the date of assumption of charge of the office. Previously, he was the Director General of Police (DGP) of Madhya Pradesh.

He succeeded Alok Kumar Verma, who was on January 10 removed from the post. Shukla's name was short-listed during the second meeting of the selection committee held on Friday.