Shukla is a senior IPS officer of the 1983 batch. 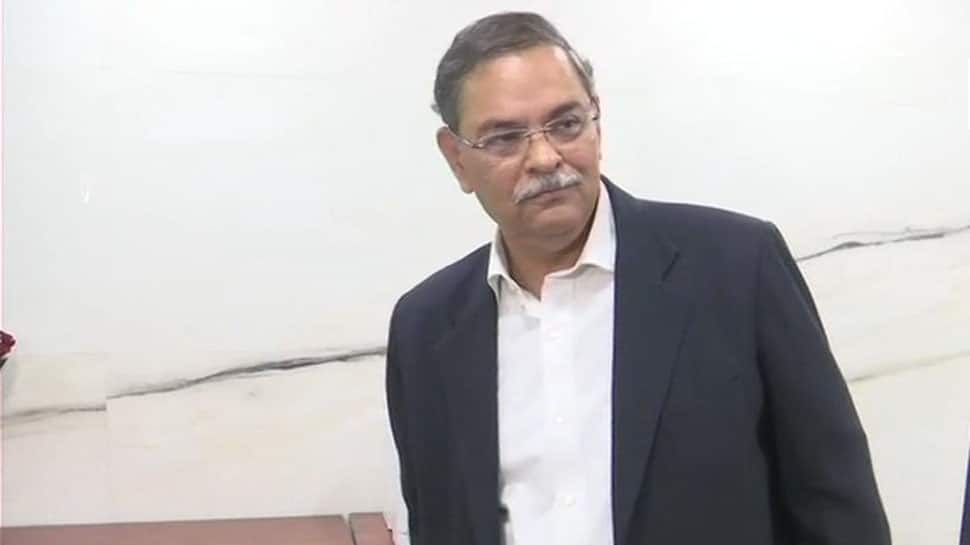 He has been appointed as the new director for a fixed tenure of two years from the date of assumption of charge of the office, according to an order issued by the personnel ministry.

Previously, he was the Director General of Police (DGP) of Madhya Pradesh.

He succeeds Alok Kumar Verma, who was on January 10 removed from the post. Shukla's name was short-listed during the second meeting of the selection committee held on Friday.

Kharge is a member of three-member selection panel led by Prime Minister Narendra Modi. The panel held its second meeting to finalise the name on Friday and it is learnt that during the meeting PM Modi put forth the names of officers who could be considered for appointment as the new chief of CBI.

While Ahmed is currently the chief of National Institute of Criminology and Forensic Sciences and an officer of Uttar Pradesh cadre, Misra is head of the Border Security Force (BSF). Deswal, who is from Haryana cadre, is the director general of Indo-Tibetan Border Police (ITBP).

"The meeting was inconclusive. No decision could be taken during the meeting," a senior government official told PTI.

M Nageswara Rao was appointed the interim CBI chief in January after Verma's ouster. NGO Common Cause has already filed a petition in the Supreme Court challenging Rao's appointment as the interim CBI Director. It is interesting to note that three SC judges have recused themselves from hearing this case citing various reasons.