Aun Jaitley noted that the lies spread by the Congress are now lapped up by other parties in the "Mahajhootbandhan". 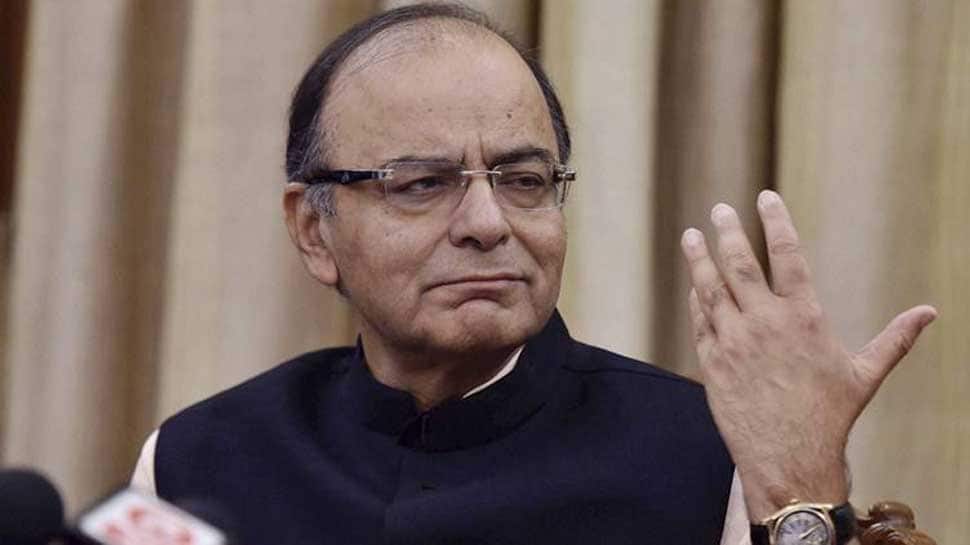 NEW DELHI: Union Minister Arun Jaitley on Tuesday slammed Congress President Rahul Gandhi, accusing him of peddling "lies" on the Rafale deal only to save a "sinking dynasty". Jaitley said that Rahul Gandhi is manufacturing a new falsehood every day.

The senior BJP leader noted that the lies spread by the Congress are now lapped up by other parties in the "Mahajhootbandhan".

"In relation to the Rafale deal where thousands of crores of public money has been saved, a new falsehood is manufactured on a daily basis. The latest is in relation to the present CAG and his participation in the decision making process of Rafale," Jaitley said.

Present CAG Mehrishi was Economic Affairs Secretary in the Finance Ministry in 2014-15 and since he was the senior most bureaucrat he was also designated as the Finance Secretary.

"I say this without fear of contradiction that no file or paper relating to the Rafale transaction ever reached him nor was he in any way, directly or indirectly, associated with the decision making on defence purchases. Expenditure to be incurred on purchases by various departments of the Government needs the approval of Secretary (Expenditure)," he said.

Launching a direct attack on Rahul Gandhi, Jaitley said that the dynast knows that his 500 crore vs 1600 crore argument was a fictional story and it was rejected by everyone, PTI reported.

Though Jaitley did not name Gandhi in his post, he said that "the dynast" and his friends have even attacked the Supreme Court few weeks ago when it rejected the writ petition on Rafale.

"The Rs 30,000 crore favour to a private company is non-existent. The use of sliced document by a newspaper is unprecedented in the history. The use of an incomplete document is certainly not in consonance with the spirit of free speech," Jaitley noted.