As the BJP's website, which was hacked on Tuesday, remained down a day later, political tensions over it played out on social media. 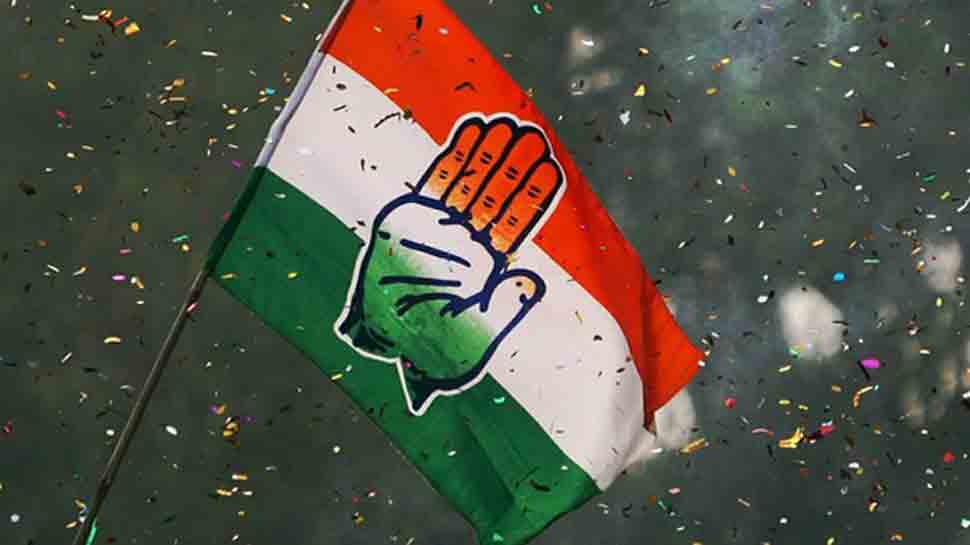 New Delhi: The BJP's hacked website became the tetchy centre of more than one political skirmish on Wednesday with the Congress taking a swipe at the ruling party, asking if it needed help getting back up, and the AAP quickly using the tweet to troll the opposition party.

As the BJP's website, which was hacked on Tuesday, remained down a day later, political tensions over it played out on social media.

"We'll be back soon," said a message on the site, www.Bjp.Org.

The Congress took a dig at the BJP, saying, "We realise you've been down for a long time now. If you need help getting back up, we're happy to help."

The Aam Aadmi Party, probably still smarting over the Congress turning down an alliance between the two, wasted no time in seizing on the opportunity to hint at a secret deal between the
Congress and the BJP for the national election.

"Just like what you did in Delhi! This election wherever BJP is down, Congress will help it to get back up. As we said #CongressHelpingBJP," the party tweeted from its official handle.

On Tuesday, Arvind Kejriwal's party accused the Congress of rejecting an alliance with it in Delhi because of a tacit understanding with the BJP in the state.

"At a time when the whole country wants to defeat Modi-Shah (Prime Minister Narendra Modi and BJP President Amit Shah) duo, Congress is helping BJP by splitting anti-BJP vote. Rumours are that Cong has some secret understanding with BJP. Delhi is ready to fight against Cong-BJP alliance. People will defeat this unholy alliance," he said on Twitter.

Congress' social media in-charge Divya Spandana was among the first to tweet about the BJP's hacked website. She also shared a screenshot of a meme featuring Prime Minister Narendra Modi and German Chancellor Angela Merkel.

NIA to pronounce verdict on Samjhauta Express blast on March 11