J&K Congress president said that the BDC elections are being contested without taking any suggestions from other parties. Mir targeted the BJP decision and said ''The party leaders were put under house-arrest and it feels like the elections are being conducted just to facilitate a single party in Jammu and Kashmir. '' 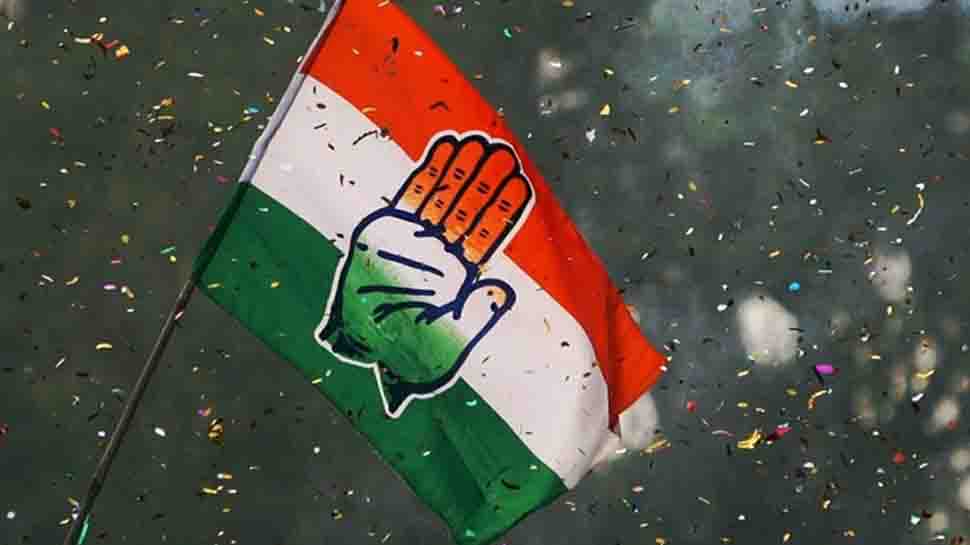 Ghulam Ahmad Mir, Congress: We've come to realise that these elections (Block Development Council elections) are being held to facilitate only one party - ruling party. Our leaders are under detention. We have no other option but to announce that we are boycotting the election. https://t.co/CRipmCudqb pic.twitter.com/SLhW5mbrlZ

''Our party has never feared any election be it of Assam, Punjab or 1996 Jammu and Kashmir election but the way this election is being conducted in the territory is regretful and full of 'indifferent' attitude. Nothing can be more regretful from the fact that a National Party today has to boycott an election in the country.' 'The upcoming BDC elections is not making the proper use of the 73rd amendment of the constitution'' added Mir.

The Congress leader also went on to say that Jammu and Kashmir is continuously suffering since August 5 when the Centre decided to abrogate Article 370, which granted special status to Jammu and Kashmir. ''Its now been 2 months and 6 days but still the valley is in unrestful situation," Mir claimed.

The BDC elections are to be held on October 24 in the valley. The block level election will be conducted on in 310 blocks out of total 316 blocks of Jammu and Kashmir. This is the first-ever election after the Prime Minister Narendra Modi-led government at the Centre scrapped Article 370 and decided to bifurcate Jammu and Kashmir into two union territories - Jammu and Kashmir and Ladakh. The counting of the votes will be held on the same day.