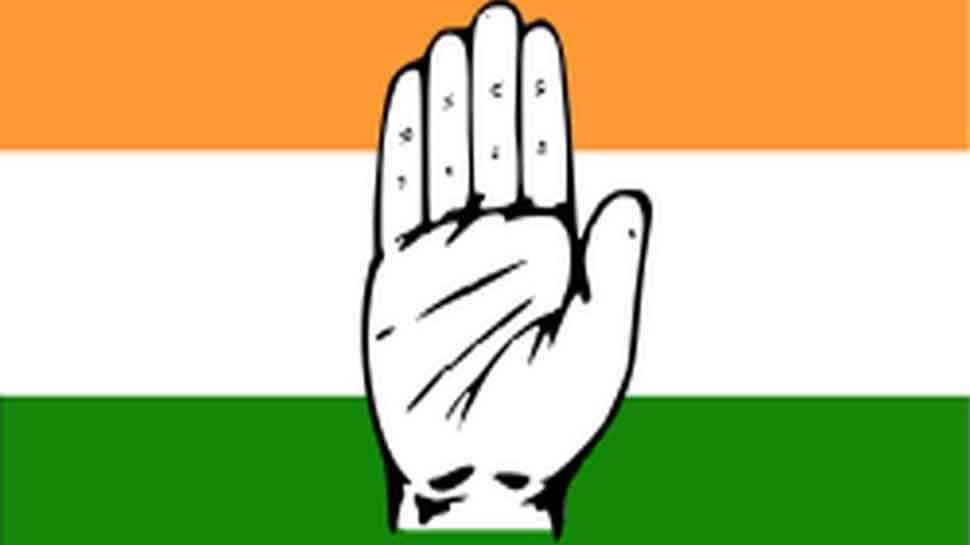 New Delhi: The Congress party plans to hold an all-party protest rally at Delhi's Ramlila Maidan on November 30 on the issue of economic slowdown, inflation and agrarian crisis. The Parliamentary strategy group of the party today arrived at the residence of party interim president Sonia Gandhi and held a meeting on the proposed rally.

Congress leaders Mukul Wasnik, Asha Kumari, K Suresh were among those who were present at the meeting.

Speaking to reporters after a meeting of the general secretaries, in-charges, secretaries, frontal organisation chiefs and the state unit chiefs, party General Secretary K.C. Venugopal said, "We have decided to hold a mega rally against the anti-people policies of the government to highlight the people-oriented issues against the central government."

He said the party will hold a "Bharat Bachao" rally on November 30 at Delhi`s Ramlila Maidan as the people of the country were suffering.

Slamming the government over the issues of economic slowdown, agrarian distress, unemployment, Venugopal said, "We also discussed the leakage of NSSO report and food items and everything, it is very shocking."

"There is a perception in the country that this government is leading to a starvation like situation due to its bad policies," the Congress leader said.

He asserted that the entire country was agitated and that is why the Congress` protests were a success across the country as people`s sentiments are with the party now.

Venugopal said that during the meeting with the party leaders, they discussed the agitation programmes that the party has given to the Pradesh Congress Committees (PCCs) against the Centre.

The Congress leader pointed out that about 60 percent of the PCC Presidents have organised the agitations against the central government while in some districts Section 144 was imposed in view of the Supreme Court verdict in the Ayodhya land title case.