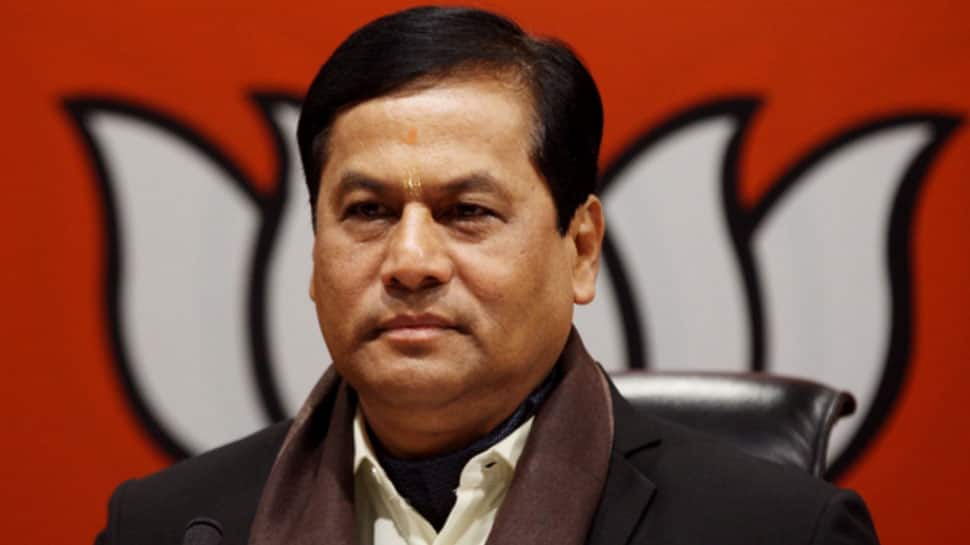 Guwahati: Congress leader Debabrata Saikia on Saturday asked Assam Chief Minister Sarbananda Sonowal to quit the BJP and form a new government with his party's support, while the AGP said it may restore its alliance with the saffron party if the Citizenship Amendment Bill is scrapped.

Saikia, the leader of Opposition in Assam Assembly, talking to a local TV news channel here said, "In view of the current situation in the state following the Citizenship Amendment Bill giving rise to protests here, Sarbananda Sonowal should leave BJP and come out with even just 40 of his MLAs."

"We will have Sonowal only as the chief minister of Assam again. We have 25 legislators in the 126-member House. We can take support from AGP and other parties to form the new state government," said the Congress leader.

Meanwhile, the AGP, which had snapped ties with the two-and-a-half-year-old Sonowal government on January 7 over the Centre introducing and passing the Bill in Lok Sabha, indicated before reporters in Golaghat that it may restore its ties with BJP in the state.

Asked if his party would renew its alliance with the saffron party, AGP president Atul Bora said, "If the government scraps the bill giving rise to the need to discuss the issue in our party forum and depending on the need of the political situation...We may reconsider our alliance with BJP".

"Cannot say anything now till the Bill is dropped. We will observe their activities and as of now take a wait and watch stand".