BJP chief J P Nadda said, "Congress claim that they will not allow its implementation in the state if voted to power, may be either due to their ignorance or they are trying to fool the people of the state." 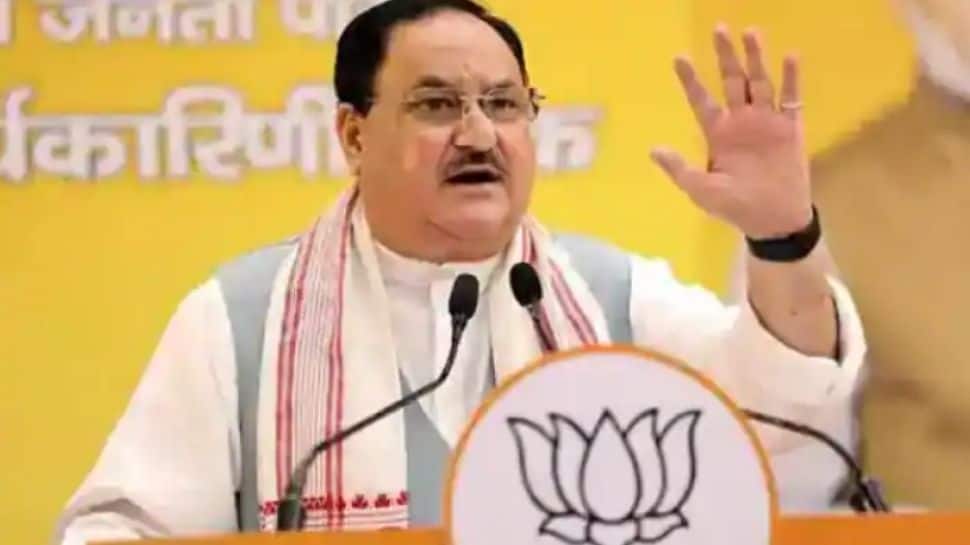 New Delhi: The Bharatiya Janata Party (BJP) President J P Nadda on Tuesday (March 23) said that Citizenship Amendment Act (CAA) will be implemented “in time” and slammed Congress for trying to “fool” people by promising to cease the implementation of the controversial law.

While releasing the party's manifesto for the upcoming Assam elections, Nadda said that it is a central legislation and the “Congress claim that they will not allow its implementation in the state if voted to power, may be either due to their ignorance or they are trying to fool the people of the state,” PTI quoted him as saying.

"I do not want to comment on the Congress thinking but their approach is not only problematic but also dangerous for the state", he added.

The BJP in its manifesto made "ten commitments" for an 'Atmanirbhar Assam'. The BJP senior leader also said that the saffron party is committed to protecting the "identity and culture" of Assam, keeping the "natural process of cultural change intact".

Nadda during the manifesto release said "We will protect genuine Indian citizens and detect infiltrators to ensure the Ahom civilisation stays safe.”

The BJP has also promised to speed up the delimitation process to "protect Assam's political rights." The manifesto also promises to provide three lakh jobs to the youth, financial support to 'Namghars' (prayer halls) in the state by providing grants in aid up to Rs 2.5 lakh each. To make Assam flood-free, the BJP has promised to launch "Mission Brahmaputra" which will follow dredging the river and building reservoirs to store excess water from the Brahmaputra and its tributaries.