Shah said in the 60 months that Kejriwal has been in power his government should have achieved what it had promised instead they are scamming the people of Delhi. 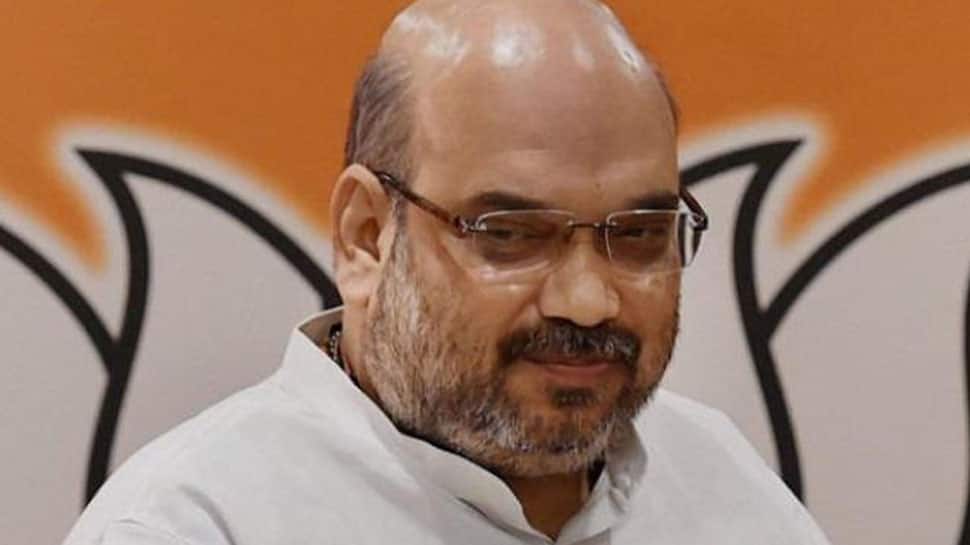 Union Home Minister Amit Shah on Thursday slammed the Congress for instigating violence in Delhi in the name of anti-Citizenship Amendment Act (CAA) protests, urging the people to teach a lesson to the Congress in the upcoming Assembly election in Delhi.

“When debate on the Citizenship Amendment Bill took place in Parliament, no one was ready to say anything and instead, they kept on beating around the bush. No sooner did they (Congress) come out, than they started spreading lies on the CAA, thus triggering unrest in Delhi. Led by Congress, the tukde-tukde gang, is responsible for unrest in Delhi. Time has come to punish them. People of Delhi should punish them,” said Shah.

The BJP leader also took potshot at Delhi Chief Minister Arvind Kejriwal, claiming that Aam Aadmi Party had not achieved anything in their five-year term and was confident that the BJP would defeat them in the upcoming Delhi Assembly polls.

He accused Kejriwal of fooling the public with false advertisements while not having fulfilled his poll promises. "Kejriwal government has not performed in the last 57 months, but in the last three months of the term, they have been advertising their achievements and claiming credit for everything. Kejriwal can only go on dharna but the people of Delhi made him the Chief Minister now he cannot do that," he said.

He also expressed confidence that the saffron party will be victorious in the Delhi assembly polls and wipe out the AAP.

The minister also announced a slew of projects in Delhi. "First 90 hectares of land near the Yamuna will be converted into a riverfront then it will be spread over to 107 hectares. In five years, a riverfront will be constructed in Kalindi as well," he said.

Shah mentioned that Centre led by Prime Minister Narendra Modi declared as many as 40 lakh people living in 1731 unauthorised colonies as legal and gave them ownership rights of Rs 500 up to Rs 2,000.

Shah said in the 60 months that Kejriwal has been in power his government should have achieved what it had promised instead they are scamming the people of Delhi.