The accused promised that she would arrange an apartment costing Rs 1 crore at half the price for the complainant and also a good job abroad for her husband. 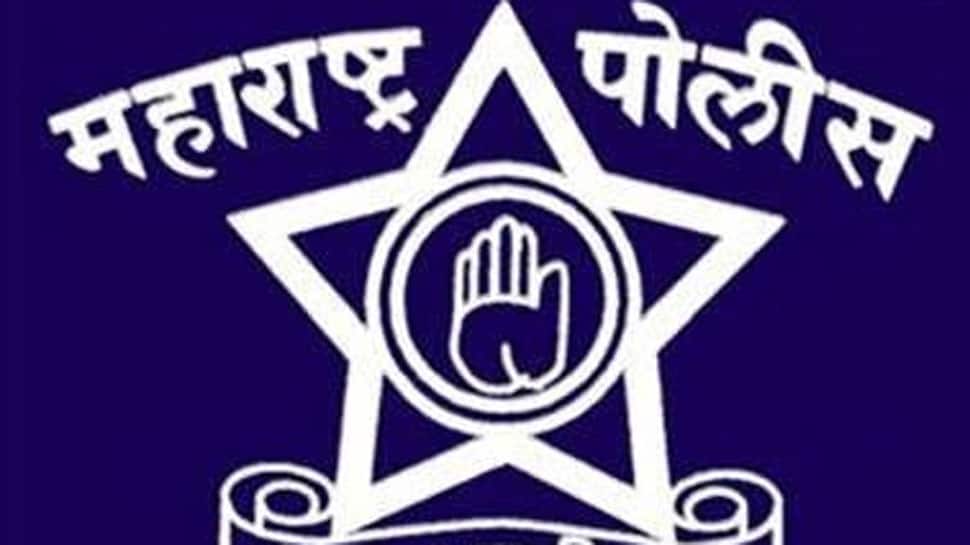 Thane: A woman allegedly duped a 32-year old junior police official of Rs 13.81 lakh in Thane district of Maharashtra by promising her a flat at a cheaper rate in a posh housing complex, police said on Wednesday.

The complainant, posted as police naik at the Thane Police Commissionerate, said she met the accused, identified as Deepali, a resident of Mumbai, in October last year when the latter claimed that she was into real estate and export-import businesses, a police spokesperson said.

The accused promised that she would arrange an apartment costing Rs 1 crore at half the price for the complainant and also a good job abroad for her husband.

For this, she allegedly took a token amount and some advances totalling Rs 13.81 lakh from the complainant, the police said. However, the accused kept giving excuses and did not deliver on her promise. Meanwhile, she was arrested in another cheating case, the spokesperson said.

The complainant then realised that she had been cheated and approached the Thane Nagar police on Tuesday.

Based on her complaint, the accused was booked under Indian Penal Code Section 420 (cheating), the police said, adding that a probe was underway.