The ED said that it had examined Saxena`s statement and that he would be an important witness in the case. 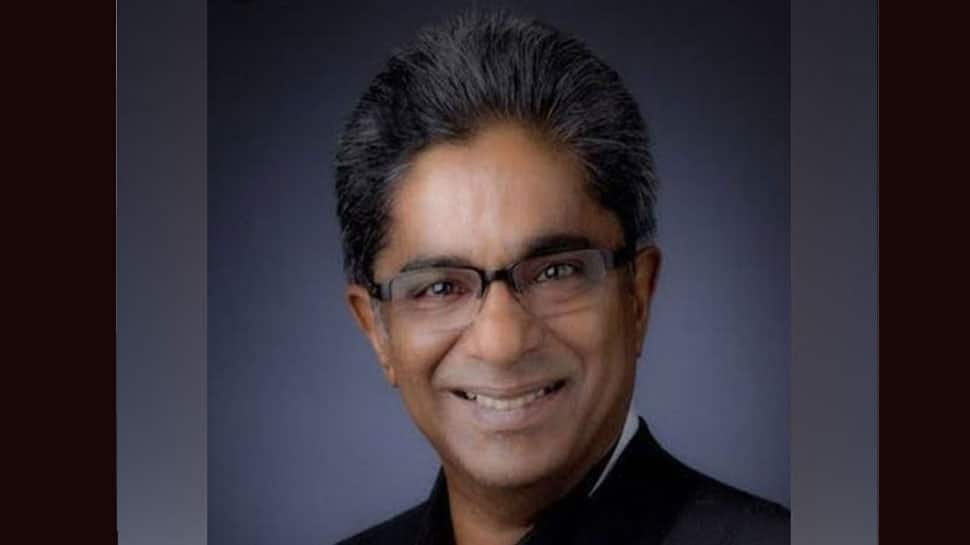 The ED said that it had examined Saxena`s statement and that he would be an important witness in the case.

The United Arab Emirates (UAE) security agencies had picked up Saxena from his Dubai residence on January 30 and extradited him to India the same night. He was granted bail on medical grounds last week. The ED did not oppose his bail application.

According to the ED, Saxena, in connivance with lawyer Gautam Khaitan, provided the global corporate structure that laundered money for payment to various political leaders, bureaucrats and Indian Air Force (IAF) officials in order to influence the contract for supplying 12 VVIP choppers in favour of AgustaWestland, the Rome headquartered helicopter design and manufacturing company.