Shops, other than stand alone ones, are allowed to operate from 7 am till 12 noon. 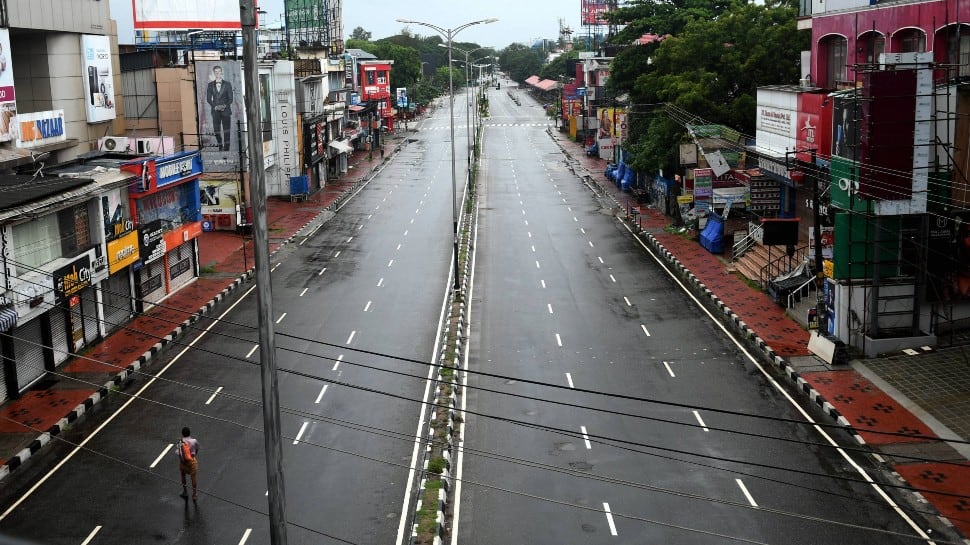 Chandigarh: The Haryana government on Sunday said the lockdown has been extended by one week till 5 am on May 31 in view of the COVID-19 situation in the state.

"Although the positivity rate in the state has come down, the Mahamati Alert-Surakshit Haryana will continue to bring the same and the fatality rate down....it has been extended by one week till 5 am on May 31," read the official order, according to news agency ANI.

However, some relaxations have been provided with immediate effect, including stand alone shops being allowed to open during the day when the night curfew is not in operation.

Shops, other than stand alone ones, are allowed to operate from 7 am till 12 noon in two groups, namely odd and even- shops with odd numbers on odd dates and shops with even numbers on even dates.

The order continued the restriction on opening up of malls.

A week-long complete lockdown was already imposed in Haryana till May 24 with effect from May 17.

This had been in continuation of the first lockdown imposed on May 3 for a week.

Maharashtra may lift lockdown on this date, state minister gives hints, here's what he said