Meanwhile, the health officials said the condition of all the patients undergoing treatment at various isolation wards around the state is "stable". 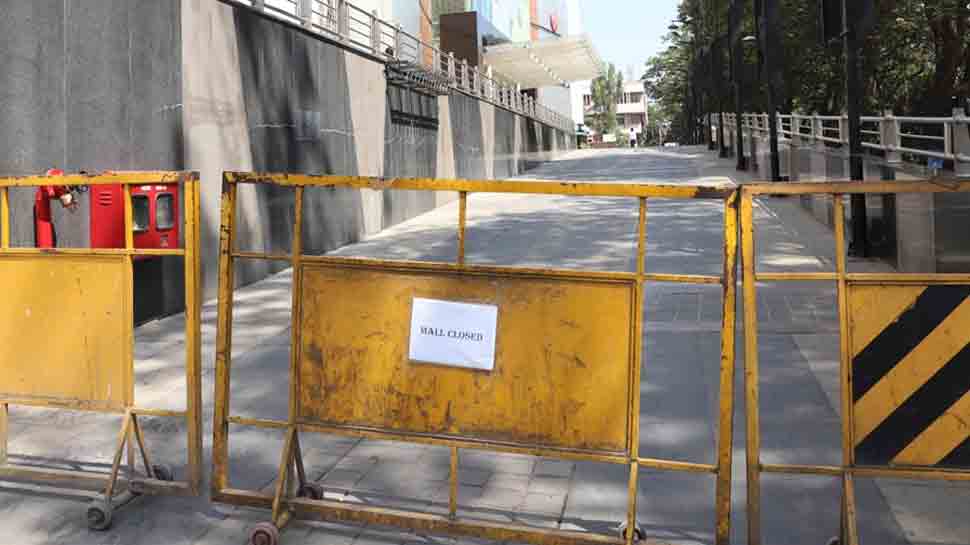 Mumbai: With four more persons testing positive for coronavirus in the state on Saturday (March 14, 2020), the total number of cases in Maharashtra climbed to 26 with the state government shutting down all schools, colleges, anganwadis and shopping malls in all urban centres.

Yavatmal District Collector M.D. Singh informed the media that two cases turned positive in Yavatmal on Saturday. The two affected were among nine persons with a recent history of travelling to Dubai. The seven others tested negative.

Besides, a health official of the Municipal Corporation of Greater Mumbai, Daksha Shah, said one more positive case was found in Muthe city, taking the total cases to five so far.

The total number of patients undergoing treatment in the state include 10 in Pune, five in Mumbai, four in Nagpur, two in Yavatmal and one each in Thane, Kalyan, Vashi, Raigad and Ahmednagar.

In a potential scare, a senior citizen who recently returned from Dubai and was showing symptoms, passed away in Buldhana and his samples have been sent for testing to confirm his COVID-19 status.

Maharashtra Health Minister Rajesh Tope informed the state Assembly that as a precautionary measure, the state government has directed all schools, colleges and malls in urban centres to remain shut till March 31.

However, the timetables of the ongoing SSC-HSC examinations will not be disturbed and shall continue as announced.

The shutdown will also be applicable to other educational institutions like coaching classes.

Meanwhile, Deputy Chief Minister Ajit Pawar has urged the people to celebrate weddings and other functions only at the family level to avoid large gatherings. He also warned that those cinemas/multiplexes which flout the ban order issued on Friday would attract stringent action.

Home Minister Anil Deshmukh said the government has ordered a medical checkup on all prisoners or undertrials lodged in different jails across the state for COVID-19.

Earlier, the IIT-Bombay announced the suspension of all classrooms and laboratory instructions till March 29 besides imposing a series of precautionary restrictions on students, foreigners, day scholars and hostellers, faculty, staff, visitors etc.

Meanwhile, the health officials said the condition of all the patients undergoing treatment at various isolation wards around the state is "stable".