As per sources, the Home Ministry has approved the procurement of these Level-4 type bullet-proof vehicles, which will be included in the CRPF convoy soon. 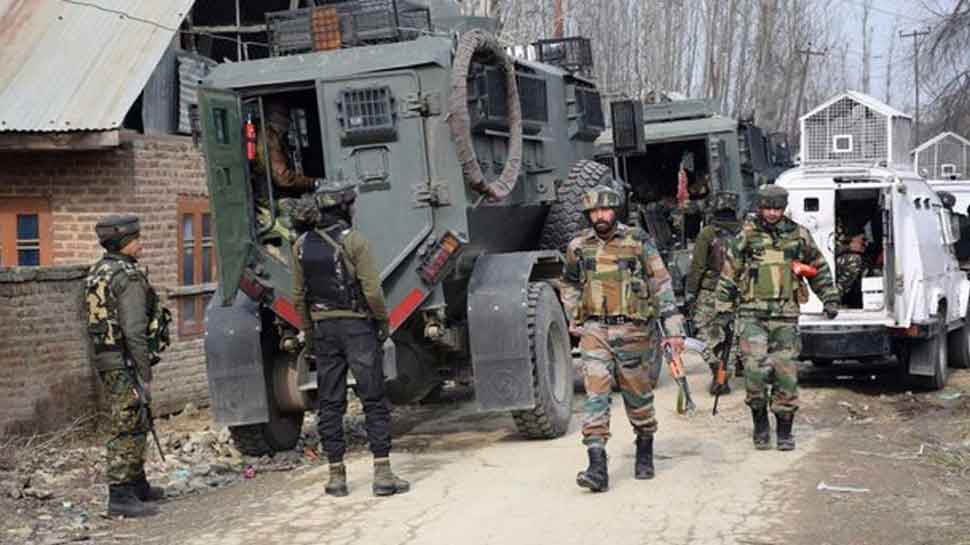 NEW DELHI: The Central Reserve Police Force (CRPF), which is one of the central government's apex agencies responsible for the security of VVIPs, has begun to upgrade itself. According to reports, the CRPF has now decided to buy Level-4 type bullet-proof vehicles for its convoy which can withstand IED blasts and terror attacks.

Sources claim that the Home Ministry has approved the procurement of these Level-4 type bullet-proof vehicles, which will be included in the CRPF convoy soon.

According to security experts, Level-4 vehicles can easily withstand huge IED explosions, and weapons like AK-47 have no impact on it.

It may be recalled that the Special Protection Group (SPG), which provides security to the Prime Minister of India and VVIP protectees, has Level-4 vehicles in its convoy.

The CRPF was earlier responsible for the protection of 54 VVIPs. However, the number has now reached 58 after the Centre decided to withdraw the SPG cover given to the Gandhi family along with former PM Manmohan Singh and gave the responsibility to the CRPF.

An Advanced Security Liability (ASL) is also conducted for these VVIPs during which the security personnel carry out an advance recce of the venue that is to be visited by these VVIPs.

The ASL team also coordinates with the local police during the recce.

For the protection of all these VIPs, the CRPF is currently using the bulletproof vehicles of the SPG on the recommendation of the Ministry of Home Affairs.

The CRPF will use the vehicles of SPG which are currently being used for the protection of the Gandhi family, as well as the technical gadgets which are engaged in the security of their house.

According to the information, CRPF will use modern technical gadgets installed at the residences of these VVIPs along with CCTV cameras.

Around six CRPF companies have been deployed to protect the Gandhis adequately.

The CRPF has requested the SPG and the Ministry of Home Affairs to provide them bulletproof cars, as per the information received by Zee News.

A similar contingent has also been deployed at the residence of former Congress president and MP from Wayanad Rahul Gandhi at Tughlaq Lane and Priyanka Gandhi's Lodhi Estate.