The session comes after a month-long political crisis in the state which started with the rebellion by Sachin Pilot and 18 other Congress MLAs. 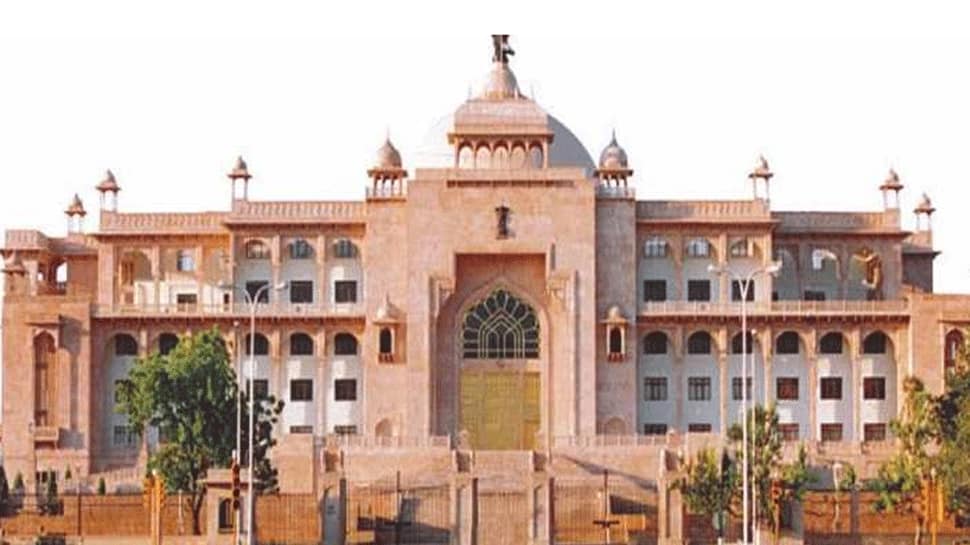 JAIPUR: A key session of the Rajasthan assembly in which the Ashok Gehlot-led Congress government will move a vote of confidence began Friday (August 14).

The session comes after a month-long political crisis in the state which started with the rebellion by Sachin Pilot and 18 other Congress MLAs.

On August 13, CM Gehlot chaired a CLP meeting where the decision to move the vote of confidence was taken. The CLP meeting was also attended by the 18 MLAs who had revolted along with Pilot, a party leader had said.

Later in the evening, Opposition BJP said that the party will move a motion of no confidence against the government.

With the disgruntled MLAs led by Pilot back in the party-fold following the intervention of the top leadership, the Congress is likely to pass the floor test.

In a House of 200, the party has 107 MLAs and the support of independents and allies. The BJP has 72 members.

In view of the coronavirus pandemic, special arrangements have been made in the House.