Equipped with cameras and able to connect to the internet, smart TVs are fast becoming popular in Indian households. They are also fast becoming targets for hacking. 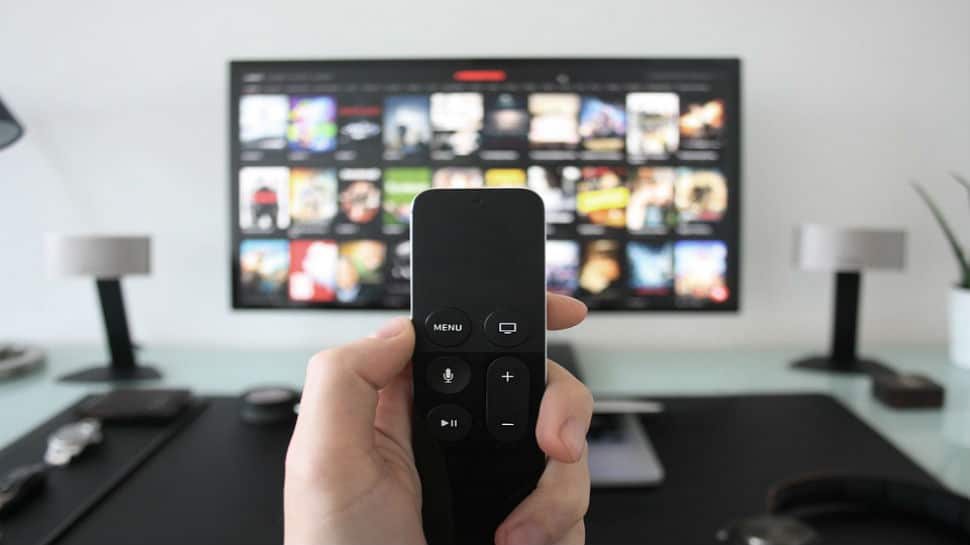 Rajesh*, a resident of a posh locality in Surat, was both stunned and extremely disturbed when he had discovered the video of him and his wife on a porn site. While he did not contact cops owing to fear of public humiliation, he got in touch with certain cybersecurity experts with knowledge of crimes using high-end technology. These experts reportedly investigated Rajesh's* room where the video was shot but did not find any hidden camera anywhere. For a considerable period of time, even the experts were apparently flummoxed by how the video could have been recorded and then uploaded online.

Then, eyes fell on the smart TV in the room.

Rajesh* has since taken the help of these cybersecurity experts to get the video removed from online but the incident poses a big question regarding how much new-age technology can invade into private spaces. Several manufacturers equip their TV sets with many security features but these cannot guarantee online security. In a day and age when hackers are able to hack into high-end security systems of government websites, banks and other sensitive spaces, commercial TVs with cameras and internet functionalities may, in fact, be all too easy.

(* Name changed to protect the identity of the individual.)