The severe cyclonic storm has caused unprecedented and extensive damage in Odisha, especially in the holy town of Puri, said Palaniswami. 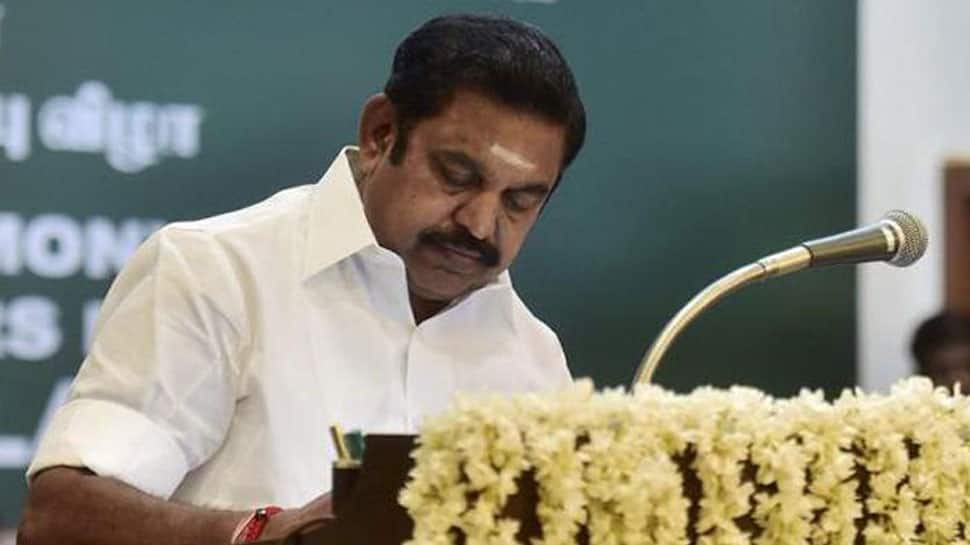 The severe cyclonic storm has caused unprecedented and extensive damage in Odisha, especially in the holy town of Puri, Palaniswami said adding it has led to untold suffering of the people.

"On behalf of the State government and the people of Tamil Nadu, I convey my heartfelt condolences to the family members of all those who have lost their lives in the cyclone and rains," he said in an official release here.

Odisha was faced with the arduous task of ensuring immediate rescue, relief, rehabilitation and reconstruction measures in cyclone-ravaged areas, he noted.

Also, the Tamil Nadu government is ready to render any other assistance as may be required by Odisha, he said.