The Nepalese government has issued a warning, asking all trekking agencies and support staff to ensure the safety of tourists. 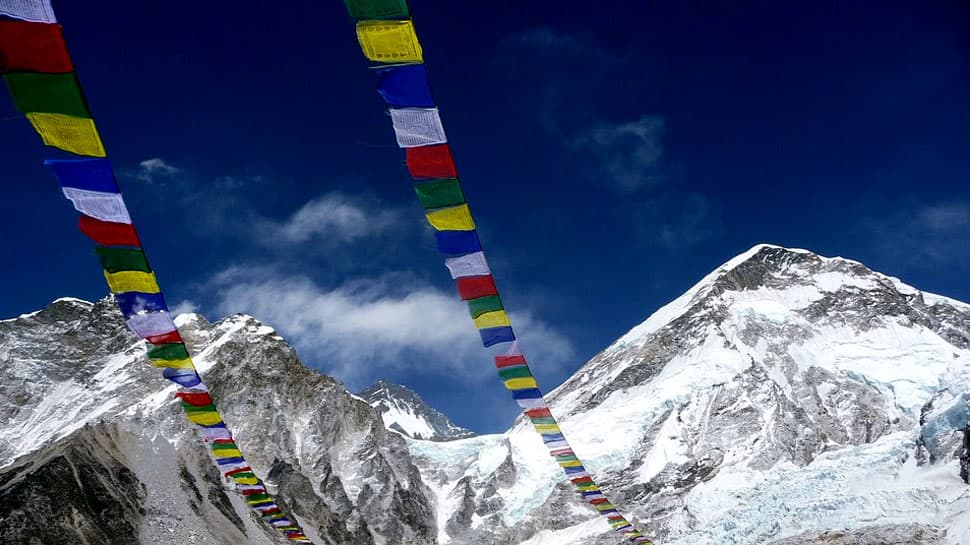 Kathmandu: The winds of Cyclone Fani were felt hundreds of miles away from where it hit the eastern coast in India, after nearly 20 tents set up at the Everest Base Camp were blown off on Friday.

The Nepalese government has issued a warning, asking all trekking agencies and support staff to ensure the safety of tourists.

"We have received reports of some tents being damaged in the strong wind, but all the climbers and their support staff are safe," said Mira Acharya, the director of the Hotel and Mountaineering section under the Department of Tourism.

"We have alerted all agencies to keep their clients [mountaineers] safe and suspend their plans until the weather improves," he added.

Strong winds coupled with light to moderate rainfall occurred in some parts of eastern Nepal, reported the Kathmandu Post."Nepal will not have a direct impact from the cyclone, but it will partially impact out weather systems, primarily in the eastern part of the country," said Barun Paudel, a senior meteorologist at the Meteorological Forecasting Division (MDF).

Citing bad weather due to the cyclone, National Emergency Operation Centre has asked tour operators to suspend all helicopter flights till Saturday.

Cyclone Fani made landfall in the morning of May 3 and wreaked havoc in the state of Odisha. It has claimed three lives and left more than 160 injured, besides causing large scale destruction of property.