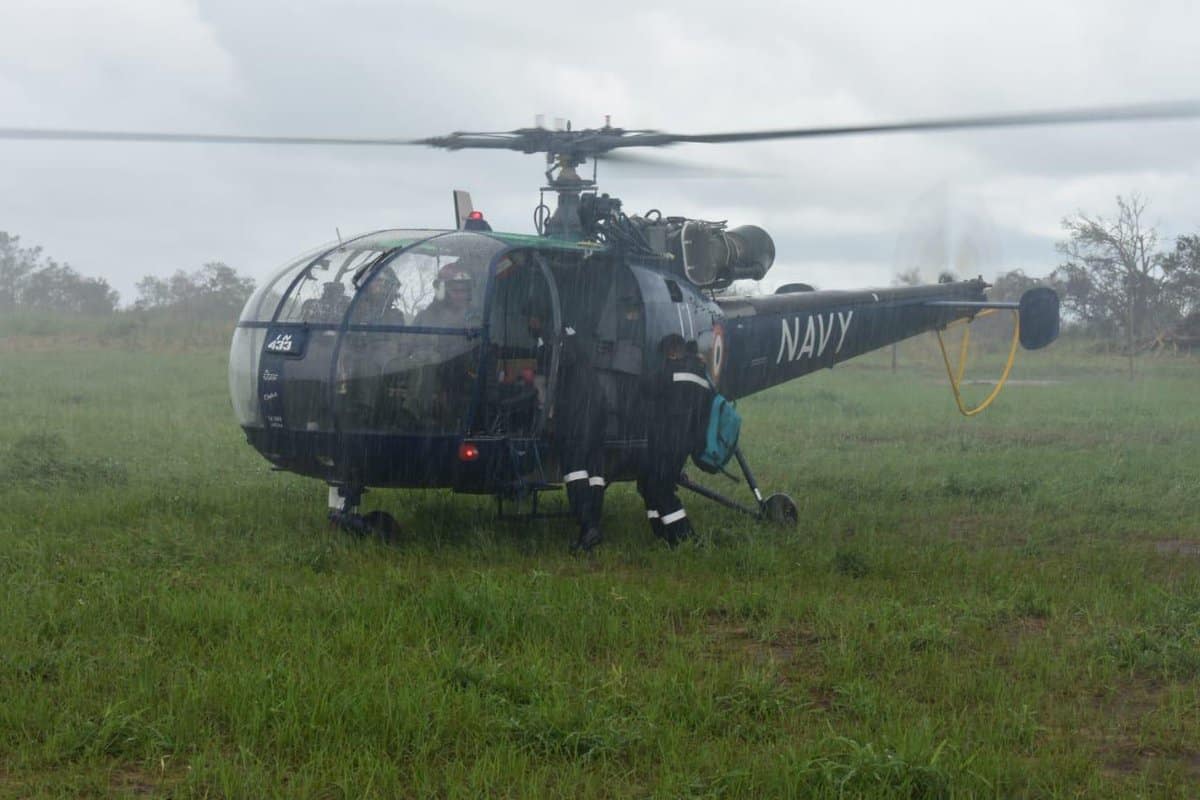 New Delhi: Mozambique's president Filipe Nyusi has thanked Indian Prime Minister Narendra Modi for the help offered by India in the aftermath of cyclone Idai that hit the east coast of Africa in March of this year. Cyclone Idai, a Category 4 tropical cyclone caused massive damage in Mozambique, Zimbabwe, and Malawi and killed more than 1000 people.

During a phone call on Tuesday, President Nyusi congratulated PM Modi on his re-election. "President Nyusi thanked the Prime Minister for the timely assistance extended by Indian Navy at the time," said a Ministry of External Affairs statement.

Prime Minister conveyed his condolences to President Nyusi on the loss of life and property in the aftermath of a cyclone and said, "India will always stand with Mozambique in solidarity and partnership." PM Modi had visited the country in July of 2016.

India, as one of the first responders, had dispatched 4 of its naval ships--INS Sujatha, INS Shardul, INS Sarathi and INS Magar to the port city of Beira to provide Humanitarian Assistance and Disaster Relief (HADR) to people impacted by the cyclone.

Indian Naval Ship provided relief material in the form of food, clothes and medicine to the affected people. More than 200 people were rescued by Indian naval crew and medical assistance was provided to more than 1300 people. Indian Navy's helicopters evacuated several people and also dropped food and water packets in cyclone-affected areas.

India has been extending humanitarian assistance to Mozambique and had provided 10 million dollars for food grains in 2017, after it suffered food shortage as a result of natural calamities.

Assistance was also being sent to Zimbabwe and Malawi, two other countries hit by the deadly cyclone. The cyclone has been ranked the third deadliest cyclone on record in the southern hemisphere after the 1892 Mauritius cyclone and the 1973 Flores cyclone.

India has a special relationship with Japan, says EAM Jaishankar