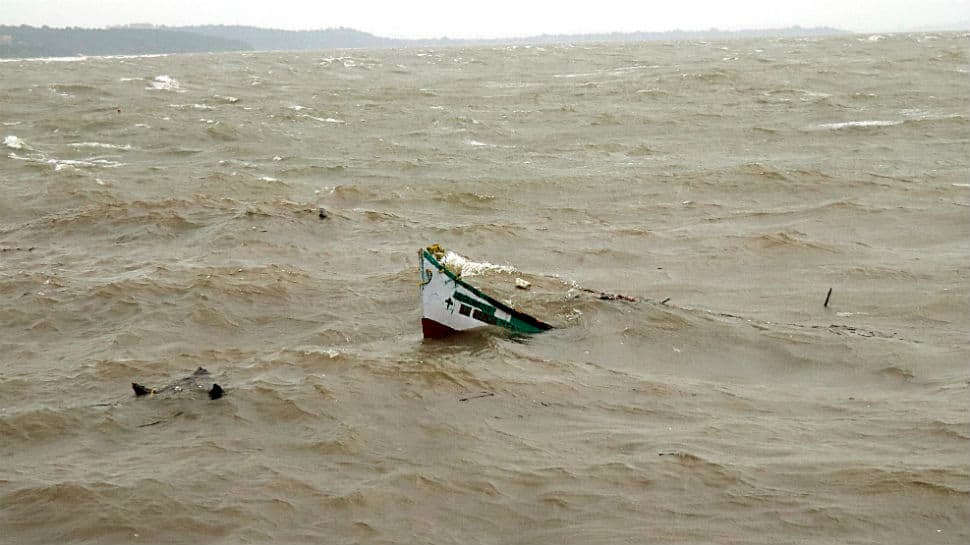 New Delhi: Cyclone 'Kyarr' brought rainfall to parts of Maharashtra and Goa on Saturday. The areas affected by the cyclone were Sindhugurg, Goa, Ratnagiri and South Konkan.

The cyclone is very likely to intensify into a 'very severe' cyclonic storm later on Saturday, the Indian Meteorological Department (IMD) said. However, in the days to come, Cyclone 'Kyarr' will move towards Oman.

Light to moderate rainfall at most places has been predicted, including Mumbai

The cyclone centred over eastcentral Arabian Sea, about 200 km nearly to the west of Ratnagiri, Maharashtra, 310 km south-southwest of Mumbai and 1870 km east-southeast of Salalah (Oman).

IMD has advised fishermen not to venture into along and off Maharashtra-Goa-Karnataka coasts and northeast Arabian Sea and adjoining south Gujarat coast during next 24 hours.