The Ministry of Defence through a press release informed that the Indian Navy is alert in the region of Gujarat and North Maharashtra Coast, which is likely to get affected by the cyclone 'Maha'. 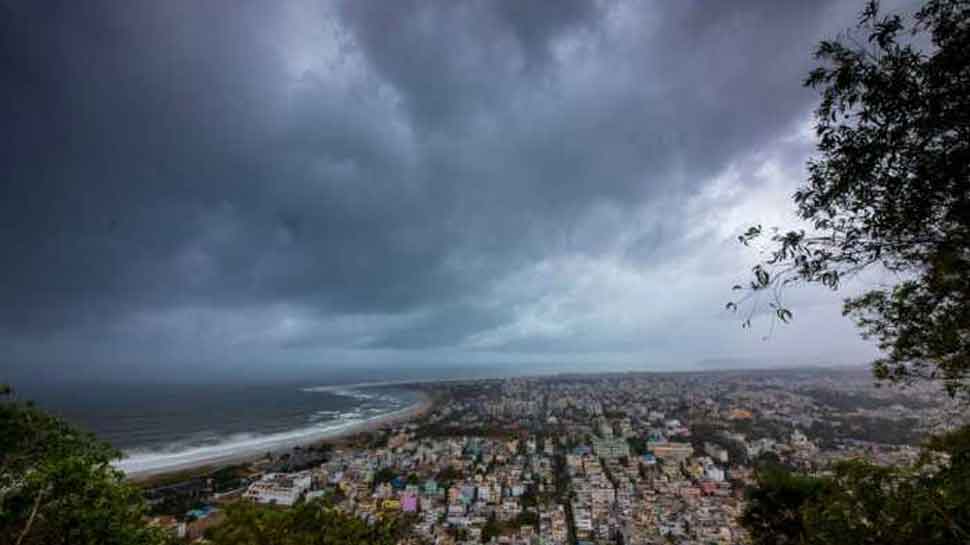 New Delhi: The Western Naval Command of the Indian Navy is prepared to undertake Humanitarian and Disaster Relief (HADR) operations with the cyclone 'Maha' intensifying into an extremely severe cyclonic storm, over the east-central Arabian sea, said a government statement, on Tuesday.

According to information shared by the Ministry of Defence, the Indian Navy is alert in the region of Gujarat and North Maharashtra Coast, which is likely to get affected by the cyclone.

The statement said, ''four warships of the Western Naval Command have been loaded with HADR relief materials like food packets, water, medical supplies and other essential commodities.''

It further informed that the ''Naval units of the Gujarat Naval Area are also prepared with emergency response teams equipped with underwater diving equipment and inflatable boats. In addition, naval aircraft and helicopters are also on standby to undertake any survey and air rescue operations.''

The Naval authorities in Gujarat are in constantly coordinating with civil authorities to ensure prevention of any kind of mishappening.

According to weather reports, cyclone 'Maha', currently heading Northwestwards in the Central Arabian Sea, is expected to recurve sharply by mid-day November 5 and approach the Gujarat Coast.

It is expected to make landfall near Veraval by the night of November 6 as a cyclonic storm with winds of the order of 35 - 40 knots. The weather report shared in the press release also informed that ''consequently, rough to very rough sea conditions are likely to affect the east-central Arabian Sea and heavy rain with thunder and lightning is expected to affect south Gujarat and north Maharashtra areas.''

Indian Coast Guard had earlier tweeted that it had deployed seven ships and 2 aircraft off Gujarat coast to warn fishing boats at sea and advising them to return to the nearest port in the wake of cyclone Maha.