The IMD has also warned fishermen against venturing out to sea. 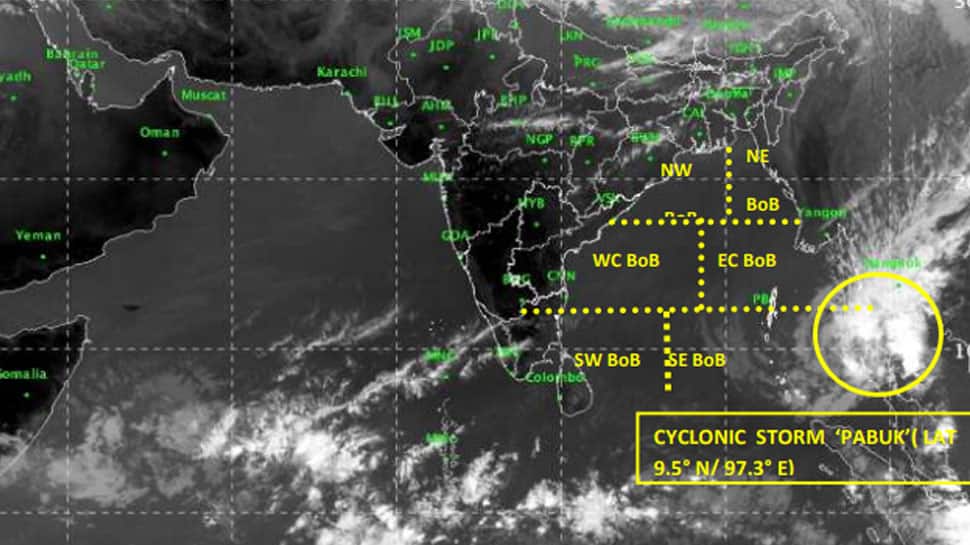 The India Meteorological Department (IMD) on Saturday issued an Orange alert for the Andaman Islands as Cyclonic Storm Pabuk moved further west-northwestwards with a speed of 13 kmph in the past six hours. The IMD has also warned fishermen against venturing out to sea.

Rainfall at many places with heavy falls at isolated places very likely to commence over the Andaman Islands and gale wind speed reaching 70-80kmph gusting to 90kmph is likely to prevail.

The IMD warned of damage to thatched huts and power and communication lines when the storm passes the region. It urged people on the Andaman
Islands to remain in safe places and suspend all fishing operations in the Andaman Sea and southeast and east-central Bay of Bengal from January 5-7 and over east central and adjoining the southeast Bay of Bengal on January 8.

Pabuk, a once in the three-decades weather system, originated over the Gulf of Thailand made landfall on Friday afternoon in Nakhon Si Thammarat province.