The IMD said that Cyclone Tauktae moved north-northeast wards with a speed of 11 kmph in the past six hours. 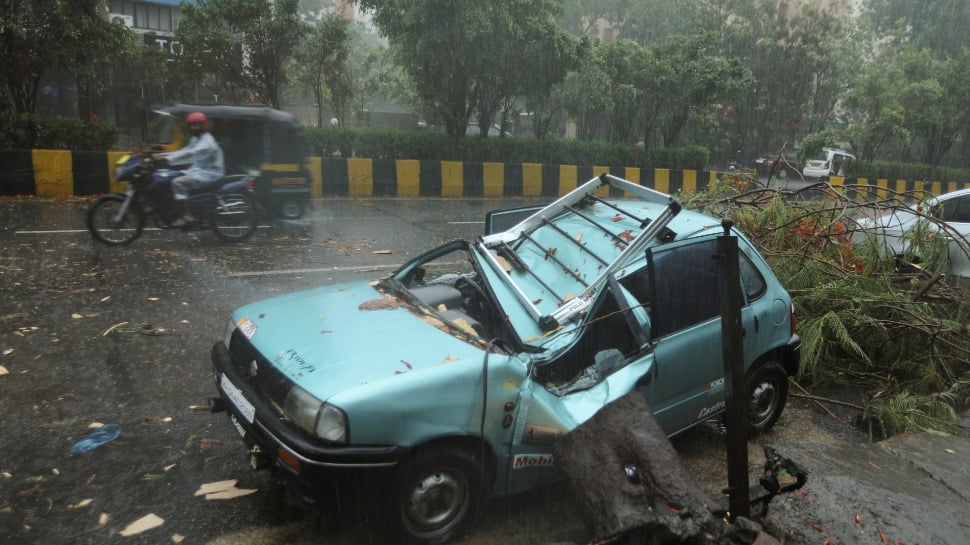 Damage from heavy rains and winds due to Cyclone Tauktae in Mumbai (Photo: Reuters)
Share:
Written By:

New Delhi: The India Meteorological Department (IMD) on Tuesday (May 18, 2021) morning said that the 'Cyclone Tauktae' is continuing to show a weakening trend after it wreck havoc in coastal states of Maharashtra and Gujarat.

The IMD informed that the very severe cyclonic storm Tauktae lay centered over Saurashtra at 4:30 AM on Tuesday, about 85 km north-north0east of Due and 20 km south of Amreli (Gujarat).

As per IMD at around 5:30 AM, Cyclone Tauktae moved north-northeast wards with a speed of 11 kmph in the past six hours.

THE VERY SEVERE CYCLONIC STORM ‘TAUKTAE’ MOVED NORTH-NORTHEAST WARDS WITH A SPEED OF 11 KMPH DURING PAST 06 HOURS.

At 2 AM, the IMD said that land interaction disorganized the eye and eyewall cloud structure.

Cyclone Tauktae left a trail of destruction and damaged structures, electricity lines, and uprooted trees as it moved over Maharashtra and Gujarat. It unleashed devastating winds that reached speeds up to 190 kilometres per hour as the storm made landfall in Gujarat on Monday night. 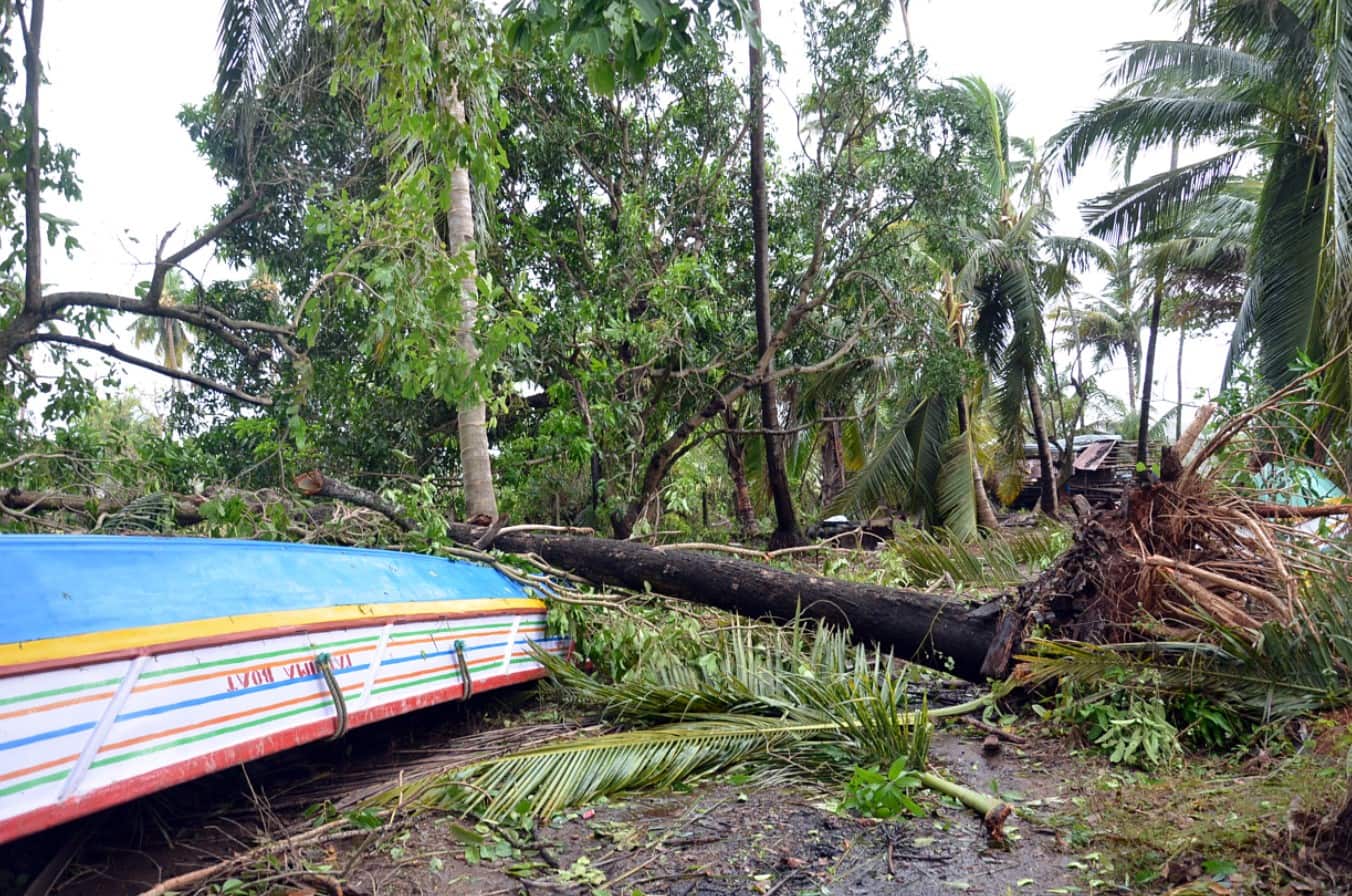 The road between Gujarat's Somnath district and the Union Territory of Diu (Daman & Diu) which was blocked due to fallen trees, has been cleared by the Army personnel for movement of vehicles.

The NDRF also came to rescue and cleared the road of fallen trees and branches in several districts.

The Indian Navy also rescued 132 people out of over 400 onboard two barges off the Mumbai coast in challenging sea conditions on Monday night. Two barges with 410 persons on board have gone adrift off the Mumbai coast as Tauktae had intensified into a very severe cyclonic storm over the Arabian Sea.

In a tweet by the official spokesperson of the Indian Navy, it said, "60 persons rescued so far, including 18 by offshore support vessel Energy Star in extremely challenging sea conditions. Search and rescue operations will continue through the night." 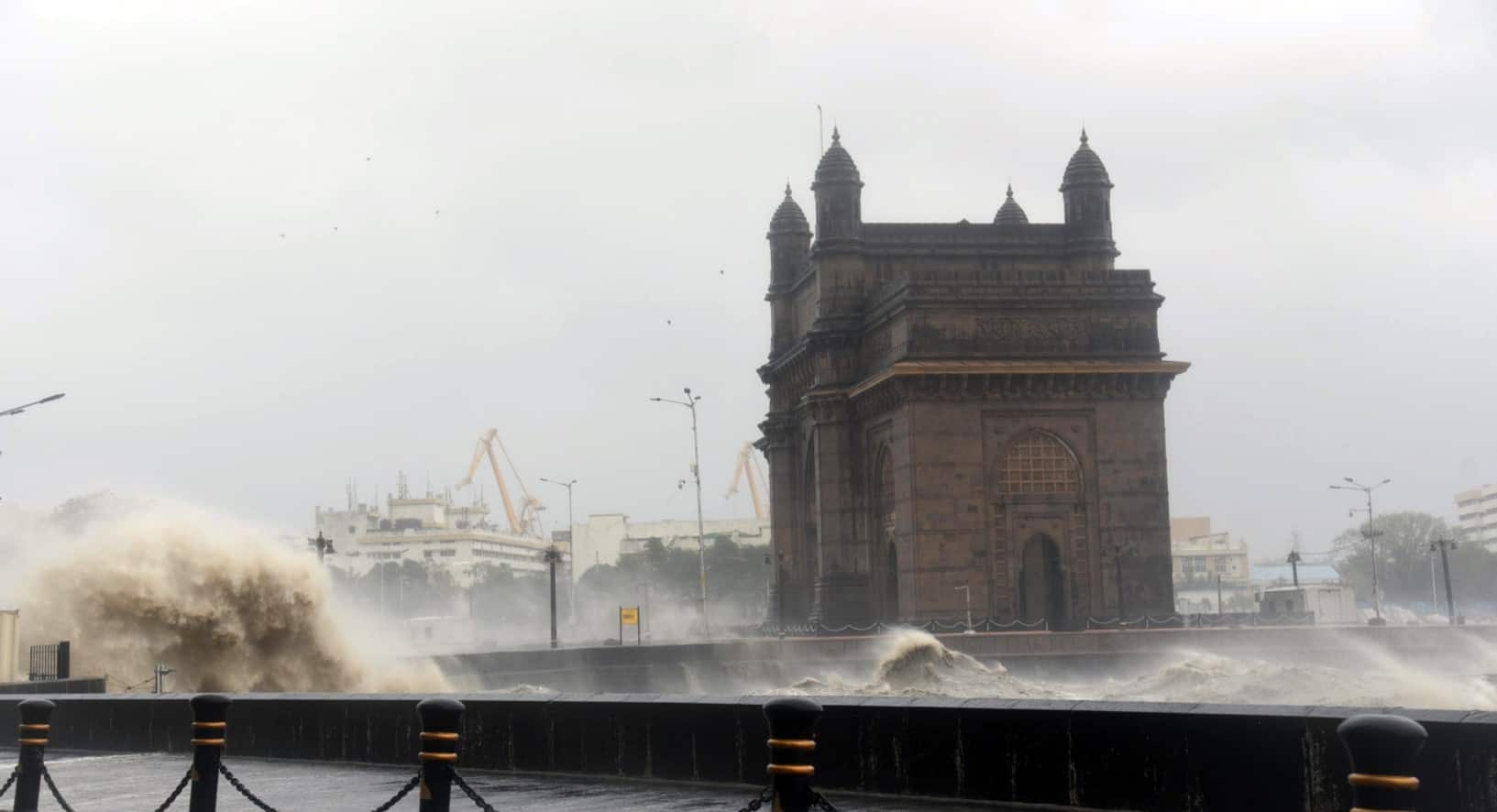 In Gujarat, over 2 lakh people were evacuated from their homes and moved to safety in view of the most powerful cyclone in more than two decades.

The cyclone has also severely affected the coastal states of Kerala, Karnataka and Goa and has so far reportedly killed at least 16 people.