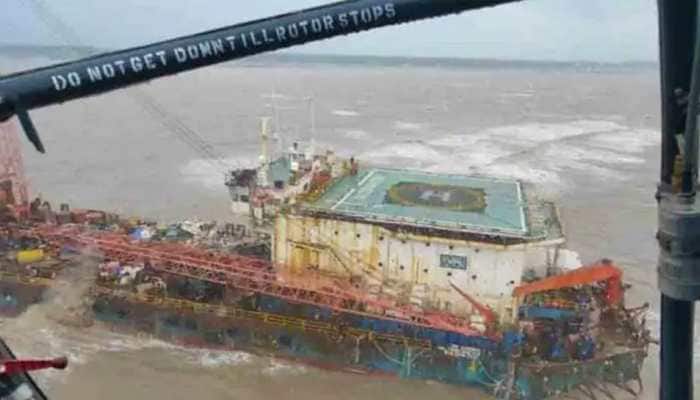 Three officials have been arrested in connection with the sinking of the barge P-305 off the Mumbai coast during cyclone Tauktae, city police said. 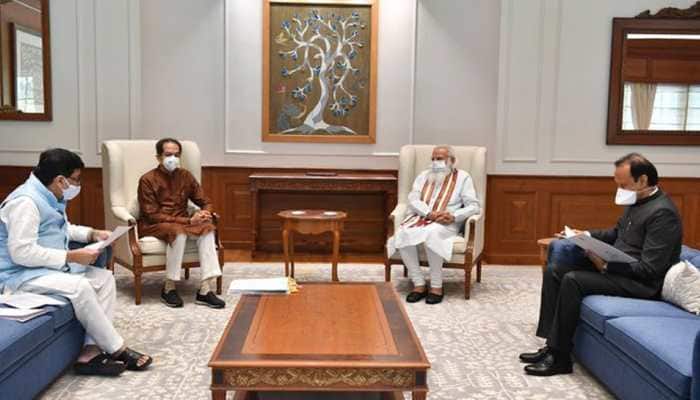 The apex court had termed the state quota law as unconstitutional and held that the Maratha community is not socially and educationally backward. The SC order also said the Maratha quota breached the 50 per cent reservation rule. The SC maintained that as per the 102nd constitutional amendment, states have no right to enact reservation law. 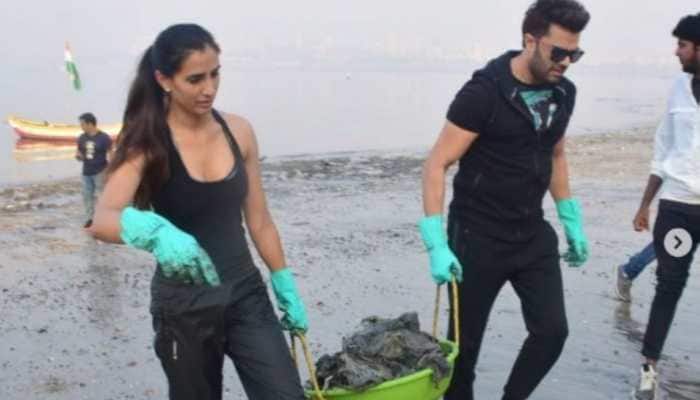 Collaborating with filmmaker Pragya Kapoor, Maniesh Paul participated in a beach cleanup drive last year in the pre-covid times, making a contribution in preserving the nature in his capacity. 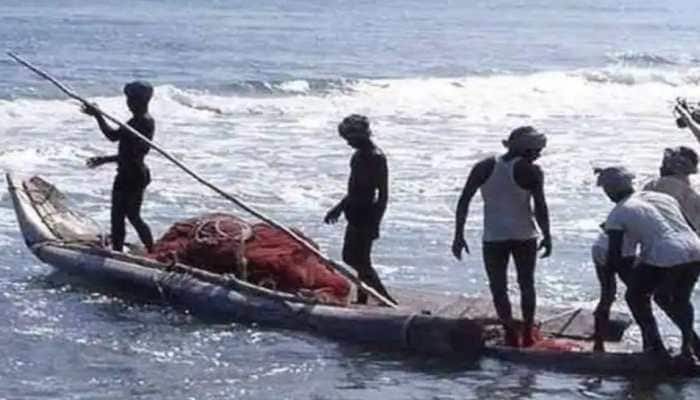 Gujarat Chief Minister Vijay Rupani took the decision about the relief package after reviewing the situation during a meeting on Tuesday evening, an official release said. 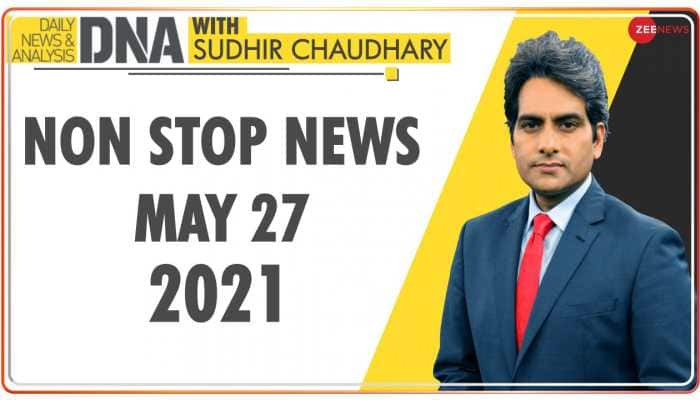 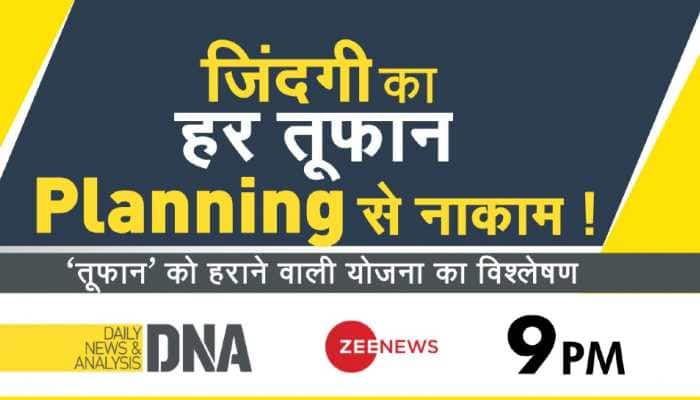 Zee News Anchor Sachin Arora on Wednesday (May 26) compared the impact of the two cyclones - Tauktae and Yaas – to stress upon the importance of planning in facing nature’s fury. 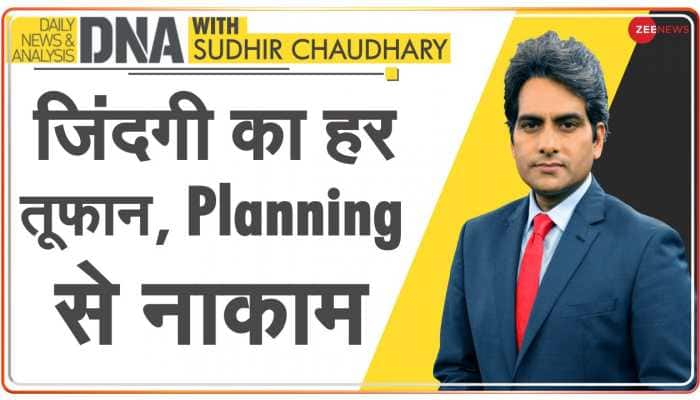 DNA: With planning we can avert any crisis; Know why

Cyclone Yaas has turned into a severe cyclonic storm and hit the coast of Odisha today. But it caused very less destruction as compares to Tauktae cylcone; Know why? 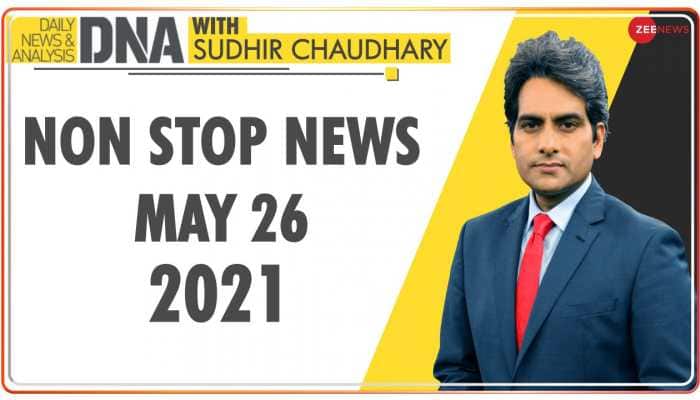 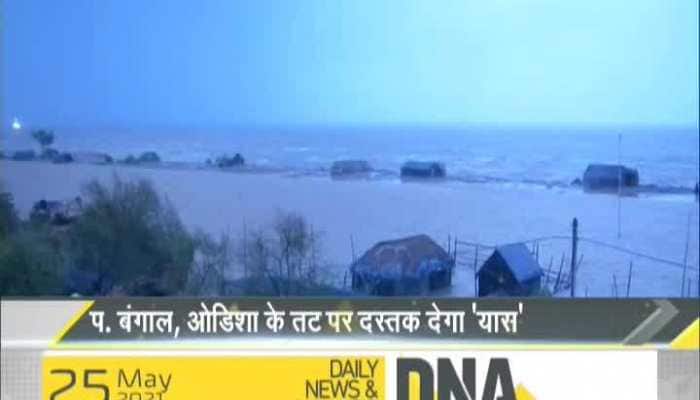 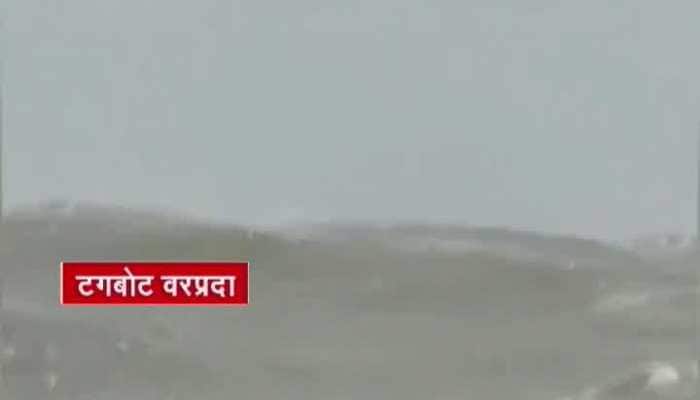 The tugboat Varaprada, which sank in the Arabian Sea off Mumbai during Cyclone Tauktae leading to the death of 11 of its 13 crew members 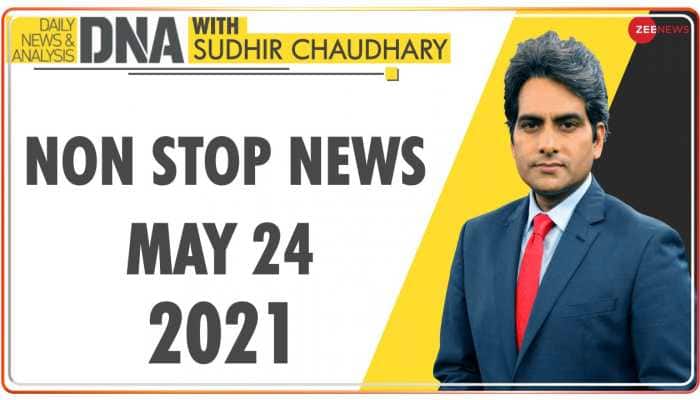 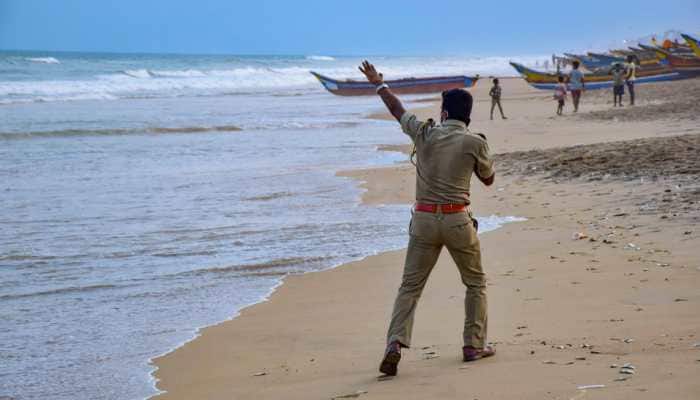 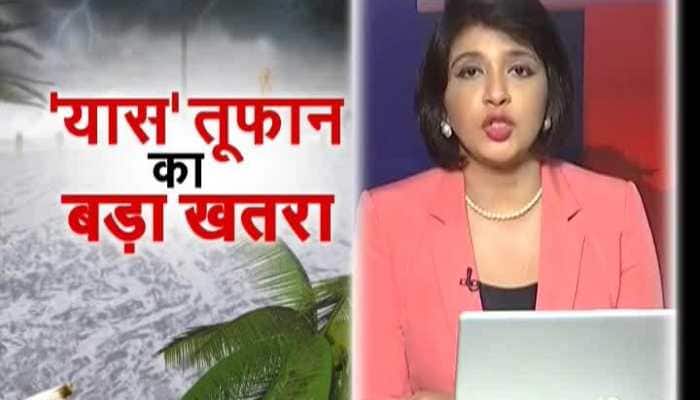 After Tauktae, now there is a big risk of Cyclone Yass

The country has still not recovered from the devastation of the storm Tauktae that Yass storm is ready to wreak havoc. Tauktae caused havoc in the western region of India and the danger of Yass is hovering in the eastern part. Watch the video for more information. 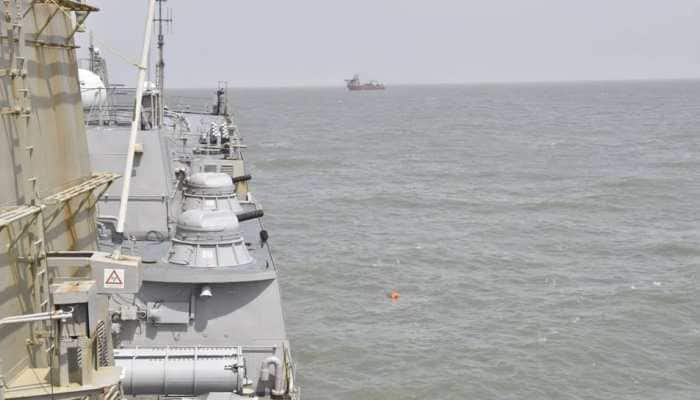 Valsad Superintendent of Police said four bodies were found on Saturday, of which one was identified as that of the captain of tugboat ”Varaprada” that sank last Monday. 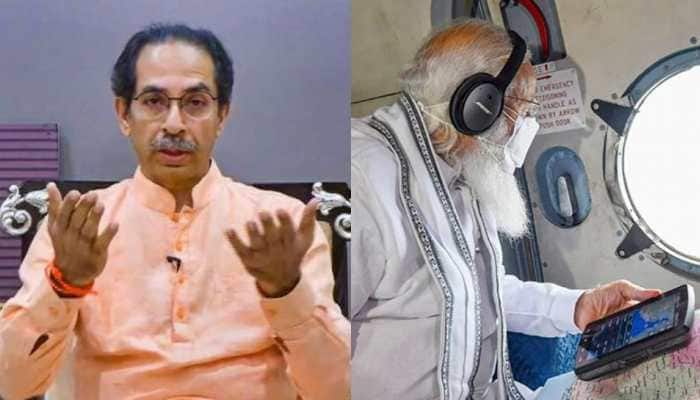 Amid opposition BJP's criticism over the duration of his visit to the cyclone-hit Konkan region of Maharashtra, Chief Minister Uddhav Thackeray has said that he was at least taking stock of the situation on the ground and not conducting an aerial survey in a helicopter. 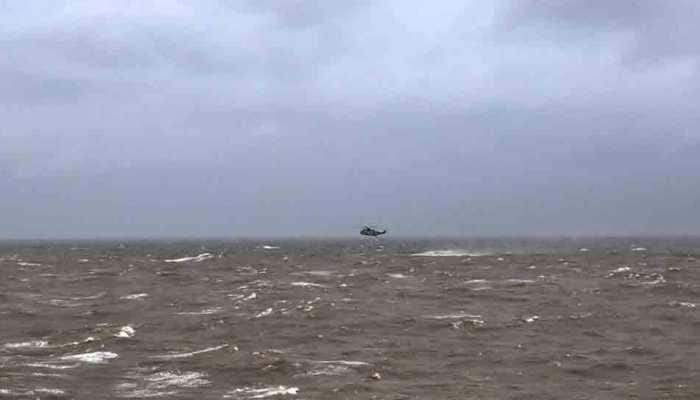 The Indian Navy and Coast Guard officials on Friday (May 21) recovered two more bodies from Arabian Sea days after a powerful cyclone sank a barge off the country's west coast, killing 51 people on board. Cyclone Tauktae, the most powerful storm to barrel into the west coast in two decades, has so far killed at least 51 others after wreaking havoc in the states of Gujarat, Maharashtra, Goa, Karnataka and Kerala. 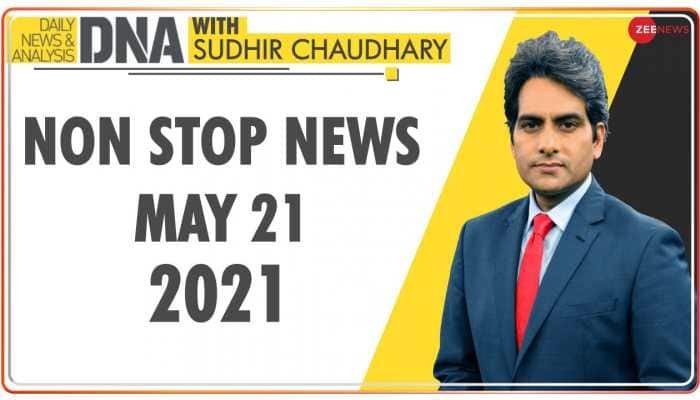 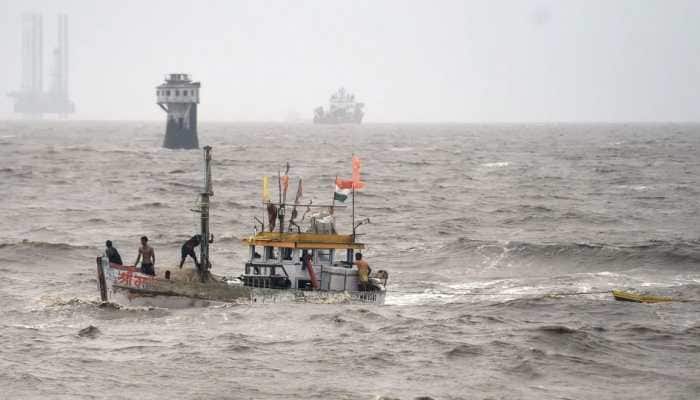 NDRF) has begun positioning its teams in West Bengal and Odisha as Cyclone Yaas is likely to hit these states on the eastern coast of the country around May 26-27. 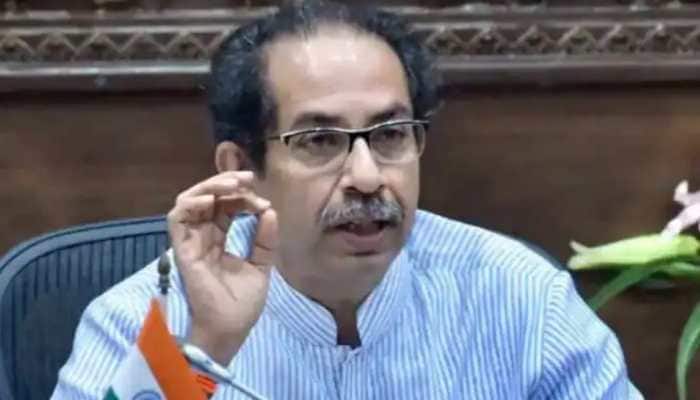 Maharashtra Chief Minister Uddhav Thackeray ordered the officials to assess the loss of crops, caused by the cyclonic storm, within two days in order to take decision regarding the financial aid. 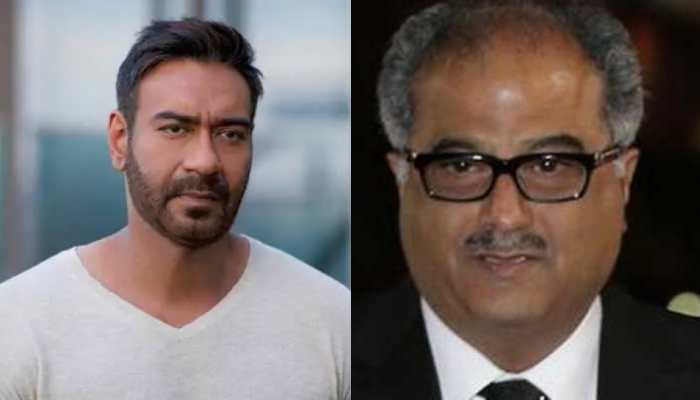 The Ajay Devgn starrer 'Maidaan' will be directed by Amit Sharma and produced by Boney Kapoor. It is based on the life of the late football player and coach Syed Abdul Rahim.

What is e-RUPI that PM Narendra Modi is launching today? How does the digital payment work?