Cyclone Titli: 'What to do before, during & after a Cyclone', NDMA issues advisories and warnings

Here's what you should do when the cyclone hits: 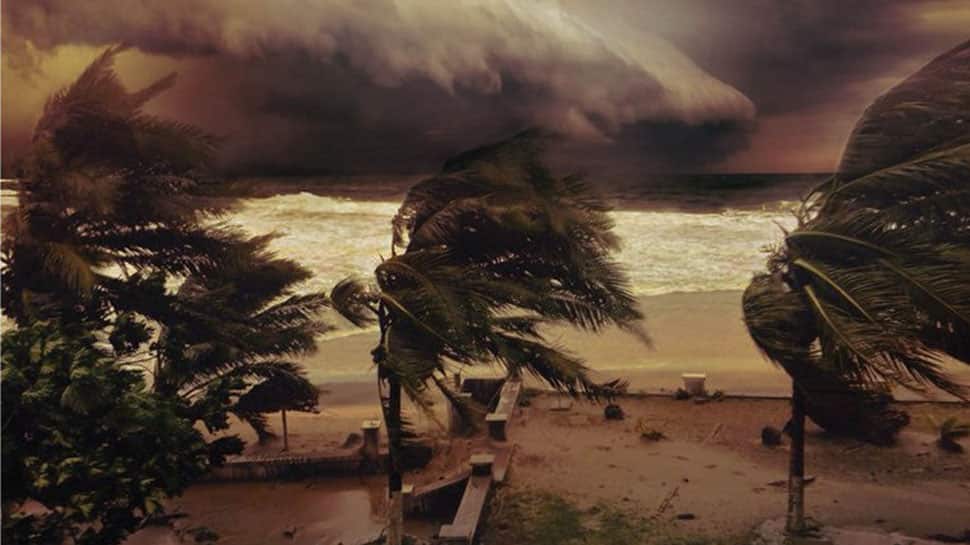 BHUBHANESHWAR: Major damages to property, infrastructure and power and communication are expected in the Cyclone Titli, which will hit the coastal areas of Odisha and Andhra Pradesh by Thursday.

Here's what to do before, during and after the Cyclone hits: 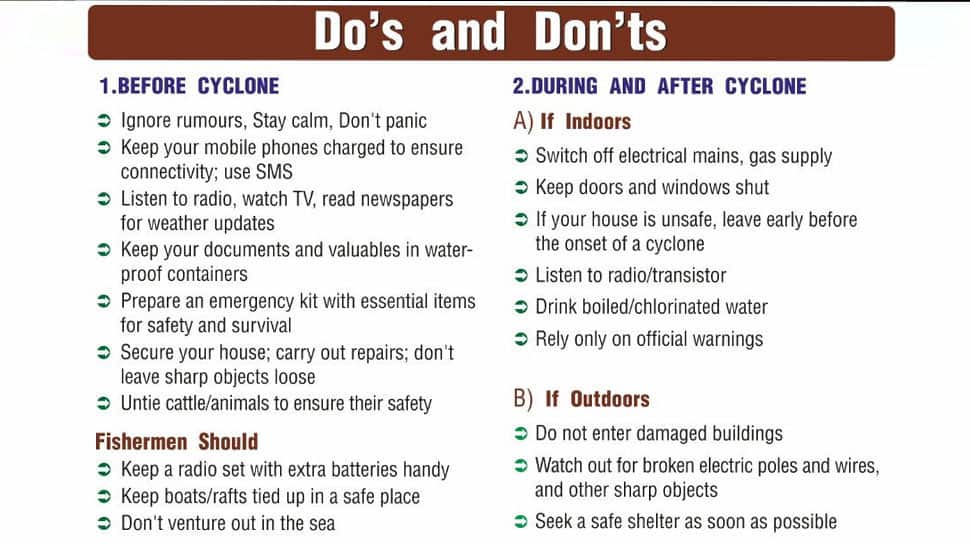 What you should do before. during after a #Cyclone?#Odisha #Kolkata #Andamans #Lakshadweep #TamilNadu #Chennai #AndhraPradesh pic.twitter.com/T40ntplrKA

“The fishermen are advised not to venture into deep sea areas of west-central Arabian Sea & Gulf of Aden till 14th October and adjoining southwest Arabian Sea till 11th October,” it added.

The damage is expected over districts of Visakhapatnam, Vizianagaram and Srikakulam of Andhra Pradesh; Gajapati, Ganjam, Khurda, Nayagarh and Puri districts of Odisha.

“Major damage to thatched huts/houses, rooftops may blow off and unattached metal sheets may fly. Minor damage to power and communication lines. Major damage to Kutcha & minor damage to Pucca roads,” it said, adding, “The fishermen are advised not to venture into west-central & north Bay of Bengal till 11th Oct.Those, who are out in deep sea areas are advised return to the coast. Coastal hutment dwellers are advised to move to safer places. Other people in affected areas to remain indoors.”

All charges must be taken seriously: Maneka Gandhi supports #MeToo amid allegations against MJ Akbar