Day after historic SC verdict, peace in Ayodhya, no reports of violence from across the country

According to Zee Media, despite restrictions, there some low-scale celebrations in Ayodhya after the SC verdict. However, the city largely remained peaceful. 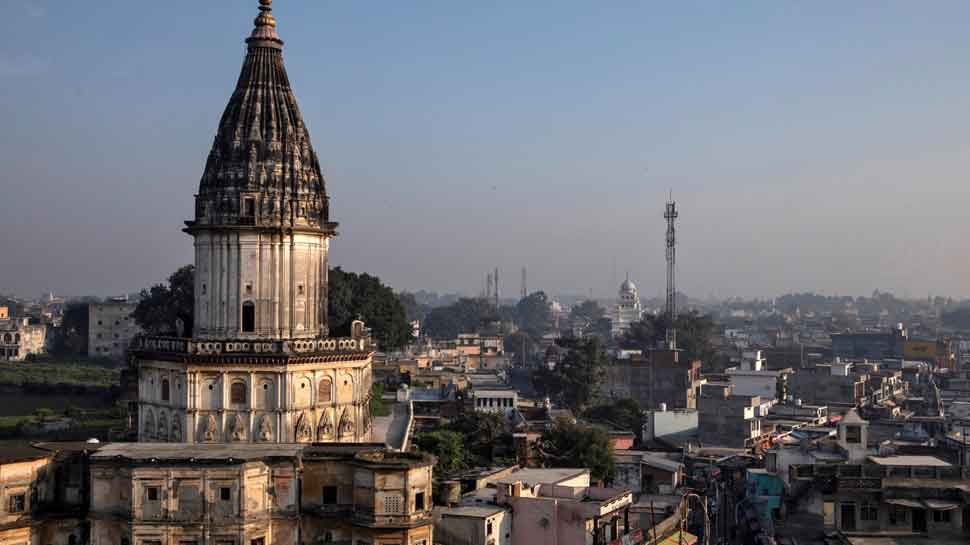 NEW DELHI: A day after the Supreme Court delivered its historic verdict in the politically-sensitive  Janmabhoomi-Babri Masjid title dispute case, the situation across the country is normal, peaceful and fully under control, said media reports on Sunday.

According to Zee Media, despite restrictions, there some low-scale celebrations in Ayodhya after the SC verdict. However, the city largely remained peaceful.

Since morning on Sunday, a large number of Lord Ram devotees were seen taking a holy dip in Saryu river in Ayodhya. Some of them also hailed the SC verdict on the issues as ''very balanced and historic.''

Some others said that the SC ruling had ended the centuries-old dispute and hoped that a better sense will prevail now and the members of the both the communities will continue to live in peace and harmony.

Similarly, there were no reports of any untoward incident from any parts of the country in the wake of the top court ruling in the case.

Ayodhya Police said late on Saturday that no incident of violence was reported to oppose the Supreme Court`s verdict in Ram Janmabhoomi-Babri Masjid title dispute case.

Speaking to ANI, Circle Officer, Ayodhya, Amar Singh said, "No incident has been reported against the Supreme Court`s Ayodhya verdict today. Whether it is Muslim brothers or Hindus, all have accepted the verdict. We have not faced any challenges."

"We have been patrolling all the areas to ensure that no rumour mongering is done by any anti-social elements," he said, adding that the deployment of force will remain the same on Sunday as it was today.

The Supreme Court on Saturday directed the Centre to hand over the disputed site at Ayodhya for the construction of a temple and set up a trust for the purpose. The apex court further directed the Central Government to give a suitable plot of land measuring five acres to the Sunni Waqf Board.

A five-judge constitution bench presided by Chief Justice Ranjan Gogoi and comprising Justices SA Bobde, DY Chandrachud, Ashok Bhushan and S Abdul Nazeer passed the order on a batch of petitions against an order of the Allahabad High Court which trifurcated the site among Ramlalla Virajman, Sunni Central Waqf Board and Nirmohi Akhara.