Shiv Sena MLA Abdul Sattar on Monday said that if Pankaja Munde wants to join Shiv Sena then she will be welcomed by party chief and Maharashtra Chief Minister Uddhav Thackeray. 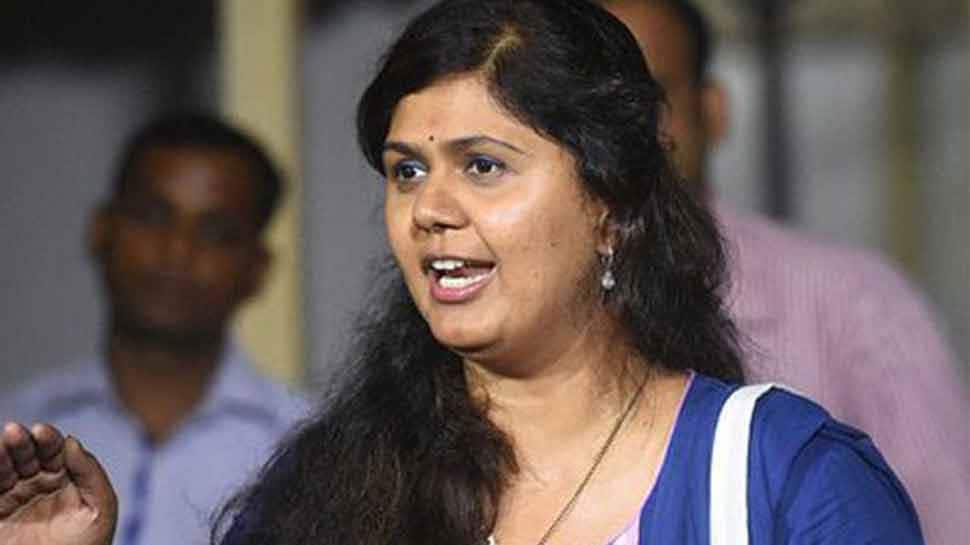 BJP Maharashtra chief Chandrakant Patil, however, claimed that Pankaja Munde is not going to join Shiv Sena and there is no truth in these reports and rumours.

Pankaja Munde, who was a Cabinet minister in Devendra Fadnavis government, raised eyebrows on Sunday when she posted a message on her Facebook page to inform that she will make a big announcement on December 12 addressing a rally for her supporters across the state in Beed district.

Pankaja Munde had said that she "will decide new path in current changed political scenario" in her show of strength in Maharashtra politics scheduled for December 12.

She also took full moral responsibility for her defeat from Parli seat in October Assembly election. It is to be noted that Pankaja Munde was defeated by his cousin and NCP leader Dhananjay Munde by over 30,000 votes.

"Looking at the changed political scenario in the state, there is a need to think and decide the way ahead. I need time for some 8-10 days to communicate with myself," Pankaja Munde wrote in her post.