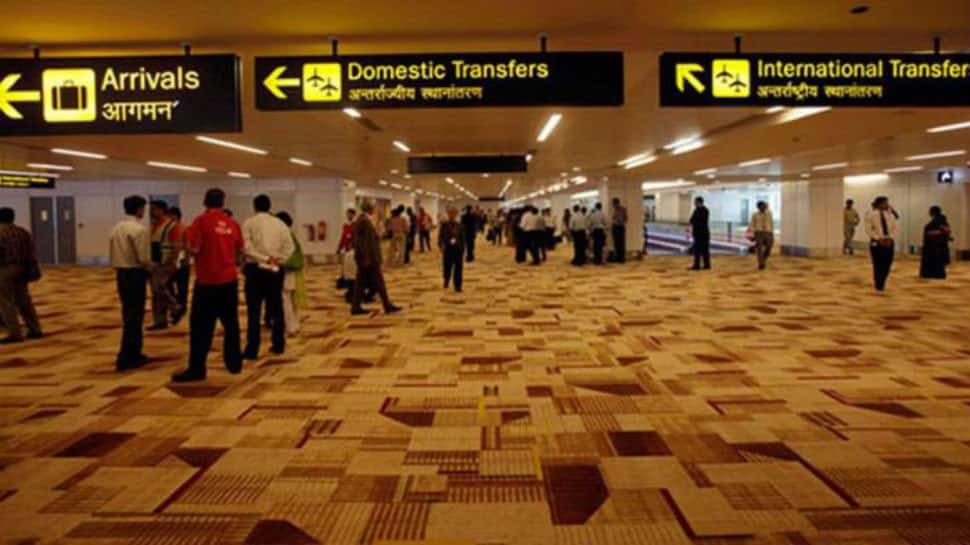 For international flights, the charge would be USD 209.55 for wide-body planes and USD 149.33 for narrow-body aircraft, according to an AERA order.

With the decision, air passengers flying out from the Delhi airport would have to shell out up to Rs 50 as airlines are expected to pass on the X-ray baggage charges.

Assuming that a wide-body plane has more than 300 seats, the additional charge per passenger would be not more than Rs 50.

Taking into account the charges and number of seats, each passenger would have to shell out a marginal amount that is less than Rs 5.

"DIAL will bill airlines the X-ray baggage charges per domestic and international flight as per the AERA order from February 1, 2019. This will not be billed to passengers through airlines rather it would be cost to airlines only," a DIAL spokesperson said.

The Delhi International Airport Ltd (DIAL) is a consortium that is majority-owned by the GMR group.